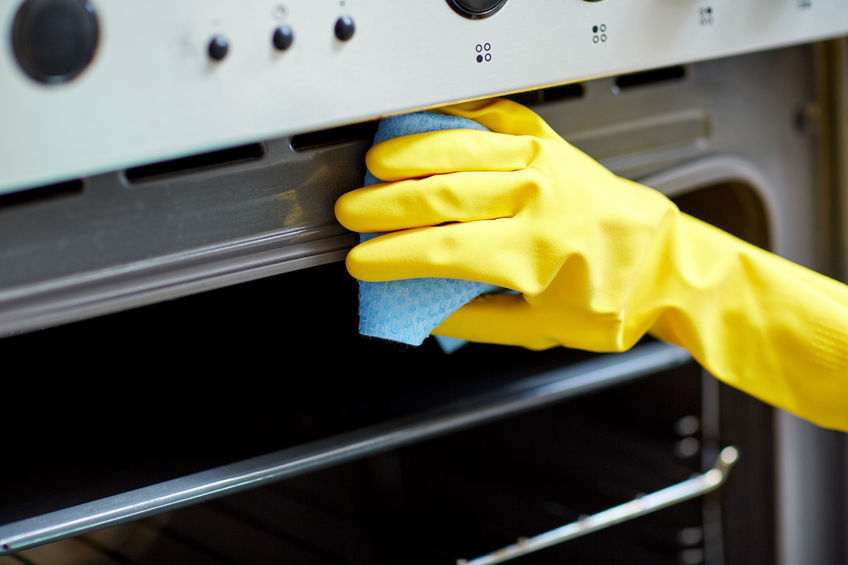 Domestic workers are speaking up about the abusive situations some face on the job, or in their homes, as initiatives to assist them are ramped up.

Sbusiso Msebele, 27, from Zimbabwe, worked for two men who shared a house in Bryanston, northern Johannesburg, for four months.

“I was working part-time. Three months into the job, I got a call from my employer asking me to go to work. When I got to his house, he asked me if I knew how to massage. I thought maybe he had found me a job at a massage parlour. I told him I did not know how to massage.”

She said the employer offered to teach her. He went into his room and came back with a towel wrapped around his waist. “He lay on the mattress in the lounge. He instructed me to take off my clothes too. I refused to do that. He gave me oil and told me to massage his body. He told me to massage his penis too. I told him I would not do that. I then told him it was time for me to leave.”

Itumeleng Mokoma, 27, a Lesotho national, said in 2018 she was working for a married couple who had a two-year-old son.

“My boss used to drink a lot. One Friday, when he was drunk, he came into my room. I thought he had come to take the child to their bedroom. He touched me inappropriately. I told him to not touch me because I was not his wife,” she said.

“He told me to keep my voice down. I screamed. The wife came and threw him out of the room I was sleeping in. A few minutes later, he came back and tried to touch me again.”

She said she worked for the couple seven days a week and was not allowed to leave the house.

“If I needed toiletries or airtime, I would give them money and they would bring whatever I needed from the shops. I was made to watch the child 24 hours a day.”

If she went home, Mokoma said she would not be paid for the days she was not at work.

Asked why she did not leave the job, she said: “It’s not easy to find a domestic job.”

Help is at hand

Gloria Kente, who is based in Cape Town, worked as a domestic worker from 2005 until 2014. She said her employer's boyfriend was abusive towards her, and even used the k-word in reference to her. She took them to the CCMA and opened a case with police.

“It [the abuse] was a painful experience. As domestic workers we go through a lot and we stay in our jobs because we are breadwinners,” she said.

Kente now works at the SA Domestic Service and Allied Workers Union (Sadsawu) as an organiser.

Part of her job at Sadsawu is to educate domestic workers about their rights.

“We also serve as mediators between workers and their employers when there are disputes,” she said.

Izwi Domestic Workers Alliance is a non-profit organisation focusing on labour rights for domestic workers. It has about 1,000 members, some of whom have been victims of violence and abuse at work and or at home.

“We provide advice to domestic workers on what their rights are. It’s extremely difficult, especially for those who are experiencing violence at work, to report the incidents because [only] about 2% of domestic workers are affiliated to a union. Most of them don’t have anyone to give them advice or support,” said Amy Tekie, co-founder of the alliance.

At stake is their livelihood, she said.

It makes me so upset because you see people who were treated so badly and the abuser gets away with it.

“There is no way to report it [abuse] officially without them losing their jobs. We have cases that do come to us, but the workers decide not to open a criminal case because they don’t want to lose their jobs.

“It makes me so upset because you see people who were treated so badly and the abuser gets away with it.”

She said Izwi had hosted dialogues in September with domestic workers on gender-based violence.

Some of the interventions they were in the process of implementing included offering self-defence classes to women for them to be able to stand up for themselves.

“We also want to train domestic workers to be peer counsellors to provide initial guidance to others before they go to professional counsellors [in cases of abuse]. We are also trying to get a hotline open that people can call,” Tekie said.

“Another thing we want to focus on is economic empowerment. This will help groups to launch income-generation activities.

“As soon as you have financial stability, it makes a huge difference in that it becomes easy to walk away from an abusive situation, whether at home or at work.”