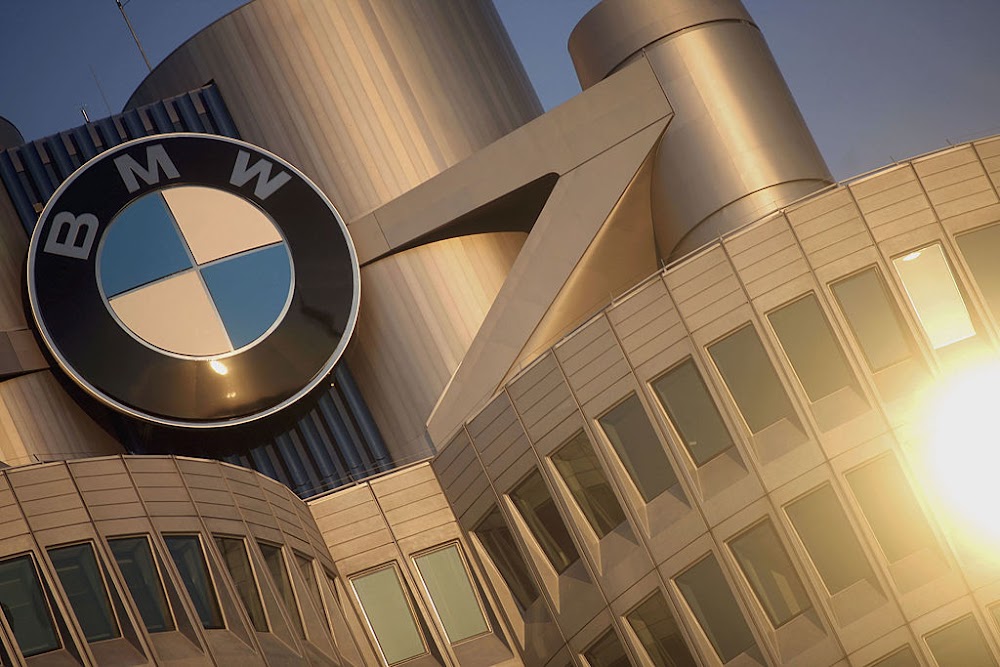 The European Commission gave the green light on Tuesday for supporting a second battery cell alliance of 42 companies from 12 member states, including car makers BMW and Tesla, the German economy minister said.

"The approval of the second major European project for battery cell production is a great success and creates the critical mass for the battery ecosystem in Germany and Europe," Peter Altmaier said.

Germany and other European countries will support the development of competitive, innovative and environmentally friendly battery cells which will trigger massive private investments and create up to 10,000 jobs, he said.