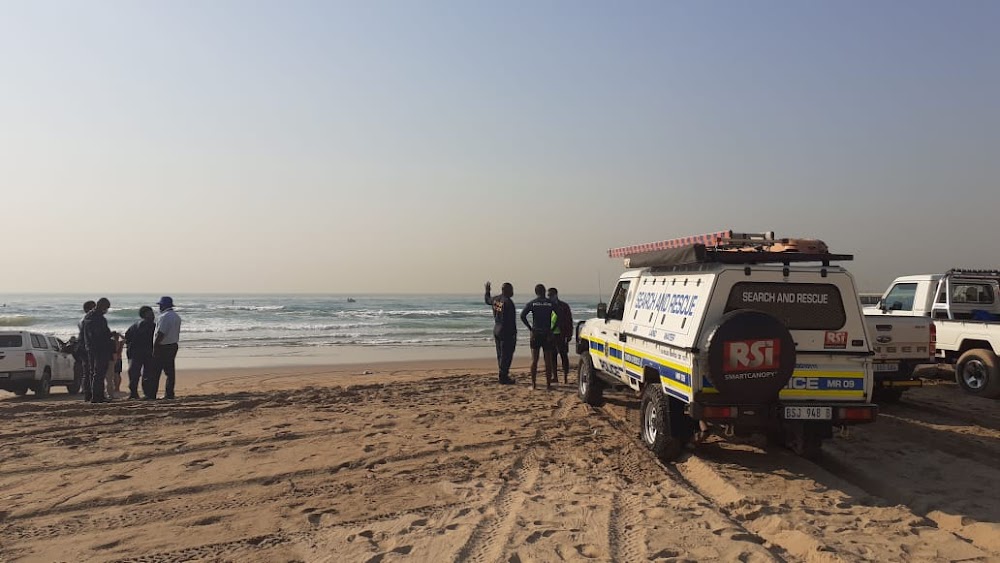 Search and rescue teams responded to reports of a drowning on Durban's north beach on Tuesday.

According to KwaZulu-Natal emergency services spokesperson Robert Mckenzie, the man was washed out to sea while participating in a netting operation for sardines on Tuesday morning.

“Emergency services are currently conducting a search and rescue operation on Durban's north beach. Currently rescuers have several boats in the water searching for the man,” said Mckenzie.