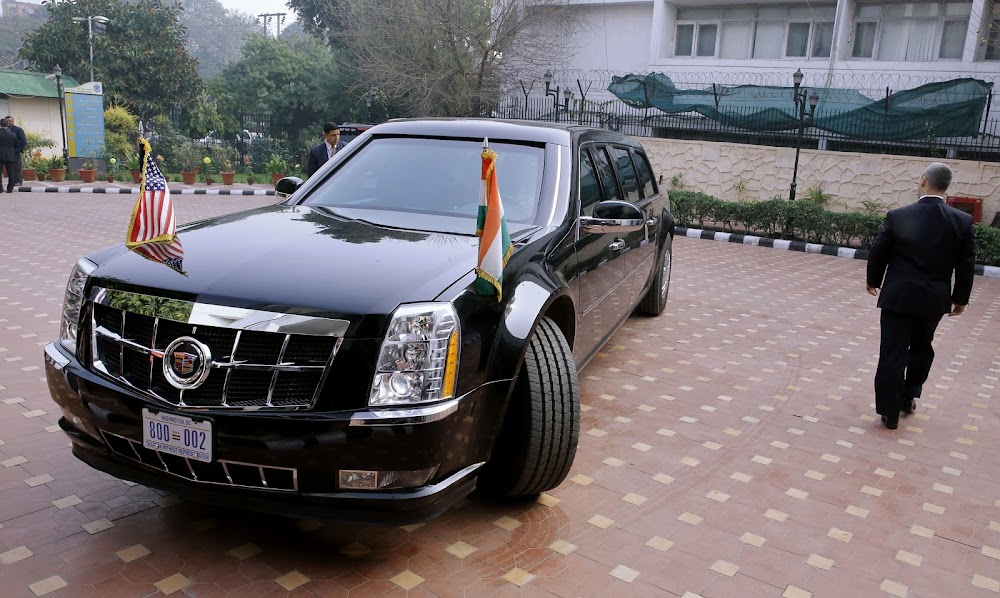 What is the most popular car nickname in SA?

Dialdirect Insurance found the answer after conducting a study which revealed 44% of South Africans surveyed have named their cars.

People can get very attached to their belongings, and the practice of giving human characteristics to nonhuman objects is called anthropomorphism.

Dialdirect's Bianca de Beer said : “Naming your car is such a popular practice these days that there are even websites dedicated to car name generators. You answer questions about your car and your motoring likes and dislikes to help you hone in on the best name. There’s even a day of the year dedicated to the practice. October 2 is Name Your Car Day.”

When looking at the data, there’s a big difference between men and women’s naming preferences. Women are 65% more likely than men to indulge in this anthropomorphic behaviour.

“This could indicate women were more likely to form an emotional connection to their vehicles, or perhaps were looking to build trust in their cars. A study conducted in 2014 and published in the Journal of Experimental Social Psychology found the act of naming a car leads to an increase in trust in the vehicle,” said  de Beer.

There also seems to be a distinct preference for bestowing cars with female names as opposed to male or gender neutral ones. Historically, this seems to be part of a larger trend of naming things after women, including storms, ships and boats.

“Lola, Qhawekazi, Betsy, Tatiana, Sally, Sindi and Sandy the Sandero were some of the car nicknames we came across in the survey,” said de Beer.

And the most common nickname? Snowy is the popular choice for white cars and Baby was also assigned to many cars .

While the following names might win the popularity contest, they certainly won points for uniqueness and creativity: Tokolo, Sgoloza, Wizzle Nizzle, ToyBoy and Stiletto.

If you are looking to name your car, you’re not alone, Beyoncé has reportedly named her Jaguar Honeybee, David Beckham named his Jeep Jeepers Creepers, and former US president Barack Obama’s presidential state car became known as The Beast.