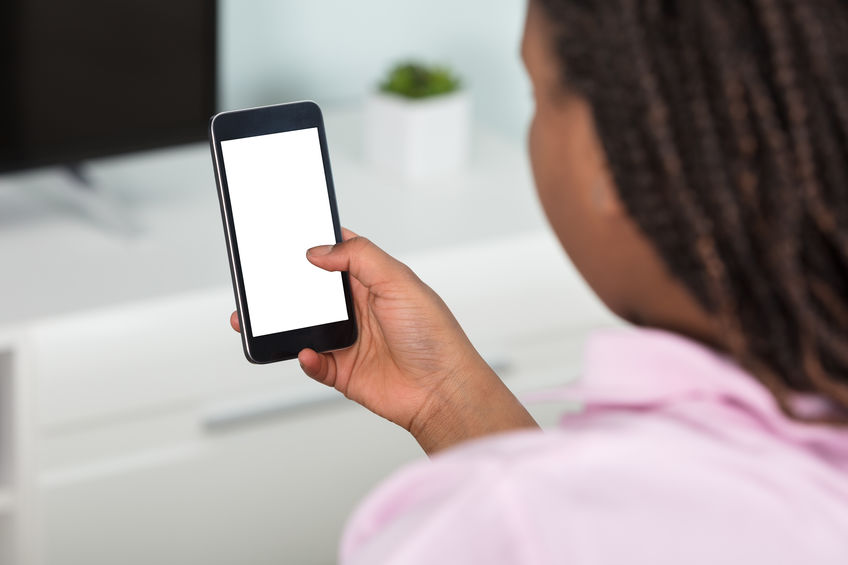 The warning comes as a number people took to social media to express their frustration at cellphone number theft.

“Vodacom is aware that a very small number of customers have been targeted by criminals who attempt to port numbers for fraudulent means,” said the mobile network provider's spokesperson, Kennedy Byron. MTN and Cell C did not respond to TimesLIVE’s queries.

Sabric said the scam had been around for a while, adding it was working closely with banks and mobile network operators to address it.

“Fraudulent number porting is not new and is done by fraudsters as an alternative to SIM swaps, so that they can receive all communications intended for the victim,” said acting CEO Susan Potgieter.

Victims of the scam shared with TimesLIVE how they had clicked on unknown links or simply ignored an SMS saying their numbers had been ported successfully.

“In the event of a fraudulent port request, the customer will receive an SMS alerting them to a port out request on their number. To reject a port, the customer must respond to the SMS with the number '1' within 50 minutes of receiving the SMS. If there is no response, the port will be approved,” said Byron.

Sabric said in other instances, victims received strange calls and out of sheer frustration switched off their cellphone, which is exactly what the criminals require to carry out the porting.

“Alternatively, the victim's cellphone loses connection and they cannot make or receive calls or messages, and later find out that unauthorised transactions have taken place on their bank account,” said Potgieter.

While it remained unclear what other information hackers could access using number porting, Sabric said banking platforms were relatively safe.

“A fraudulent number porting will not automatically give a fraudster access to the victim’s bank account. Confidential credentials are required to access banking platforms or products and fraudsters are known to compromise confidential information through phishing, smishing or vishing scam,” she said.

Sabric provided eight tips on how to avoid falling victim to scams.

Eskom appeals for help as power system is 'severely constrained'

Perez to race in Spain after negative Covid-19 test