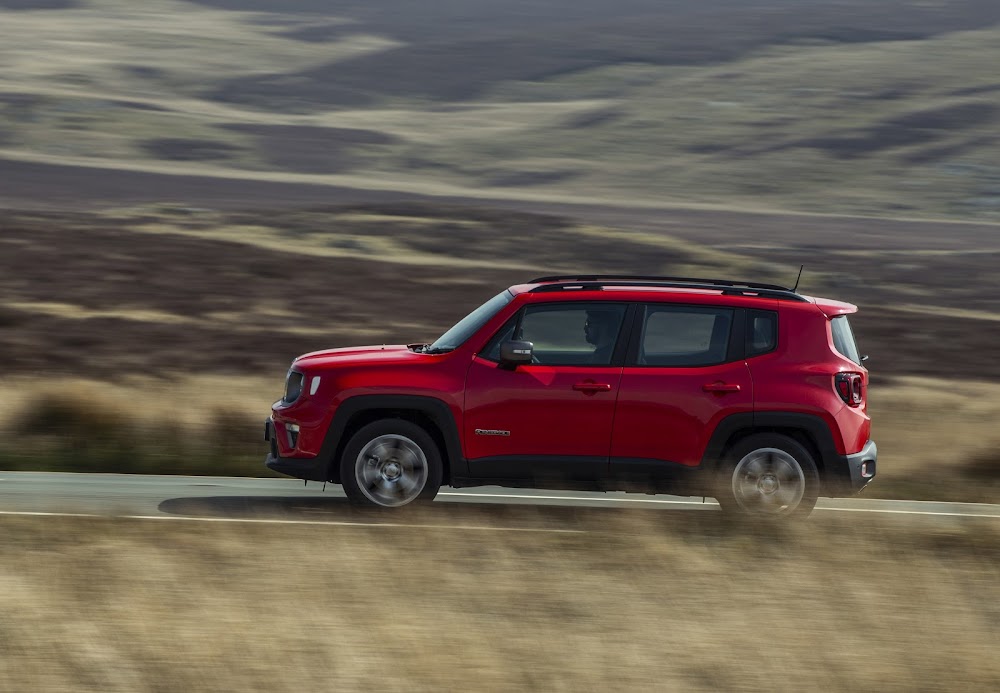 Five years is a long time in modern automotive terms, where evolution is happening at a pace never seen before.

In 2014 Jeep made its foray into the compact sport-utility vehicle space with the Renegade. At the South African media introduction in 2015, our activities were limited to the wilderness of the city.

We navigated through the fascinating concrete bustle of inner Johannesburg, where the industrious hustle happens against a backdrop of urban decay and simultaneous attempts to rejuvenate and gentrify.

And though the brand described their offering as the most off-road focused of the lot in the category, nobody seemed too perturbed about picking apart this claim. The baby Jeep was probably not going to be your first choice if tackling the great outdoors was high on your list.

But then, nor would any of its rivals: everyone has made peace with the idea that junior sport-utility vehicles do not have to possess true terrain-mashing ability. A rugged appearance and decent ground clearance will hold it in good stead for the day-to-day activities of most buyers.

Last week the Renegade made an appearance in our test basement. It was the middle-grade Longitude model (R363,646) which slots above the Sport (R343,646) and below the Limited (R455,580) and Trailhawk (R518,883). The latter, range-topping derivative is equipped with certain hardware that adds more credence to the off-road connotations of the Jeep name in this context.

In 2018 the vehicle was treated to a refresh, which comprised subtle aesthetic revisions, equally subtle enhancements to the interior and new engine options. Unfortunately, our market is not the recipient off these latest-generation power sources, so the means of propulsion remain as they were before.

Not a bad thing – but we have no reference point to say otherwise. The 1.4-litre, four-cylinder, turbocharged-petrol unit that serves in all grades except Trailhawk is still sufficient for the application. Though the 103kW/230Nm does tend to be spat out in one big lump on take-off and did, at times, seem to overwhelm the front tyres.

While the base Sport mandates manual labour, Longitude and above gains the benefit of a six-speed, dual-clutch automatic transmission. The Trailhawk uses the long-standing, 2.4-litre, normally-aspirated four-cylinder mill, combined with a nine-speed, torque-converter automatic gearbox.

From a styling perspective, there is no doubt that the Renegade is a charmer. Dinky and assertive: everyone loves the conciliation of such attributes and the compact American executes such a mash-up well. It has a neat interior too, even though some aspects err on the cheap side. What also contributes to the economy class feel is the standard fabric seat upholstery, however those seats themselves (especially for front occupants) are cushy and well-padded. The driver gets electrical adjustment and a leather-wrapped steering wheel.

While safety kit is comprehensive (six airbags, anti-lock brakes and electronic stability control), the Renegade only mustered three stars when Euro NCAP tested it in 2019. The 2014 car scored a five stars – that new, lower rating is a testament to the increased stringency of procedures and requirements for the full five.

An appropriate way to wrap this up, then. A lot has changed since its introduction five years ago. And while the Renegade is a novel alternative, it is simply outclassed by newer kids on the compact sport-utility vehicle block.