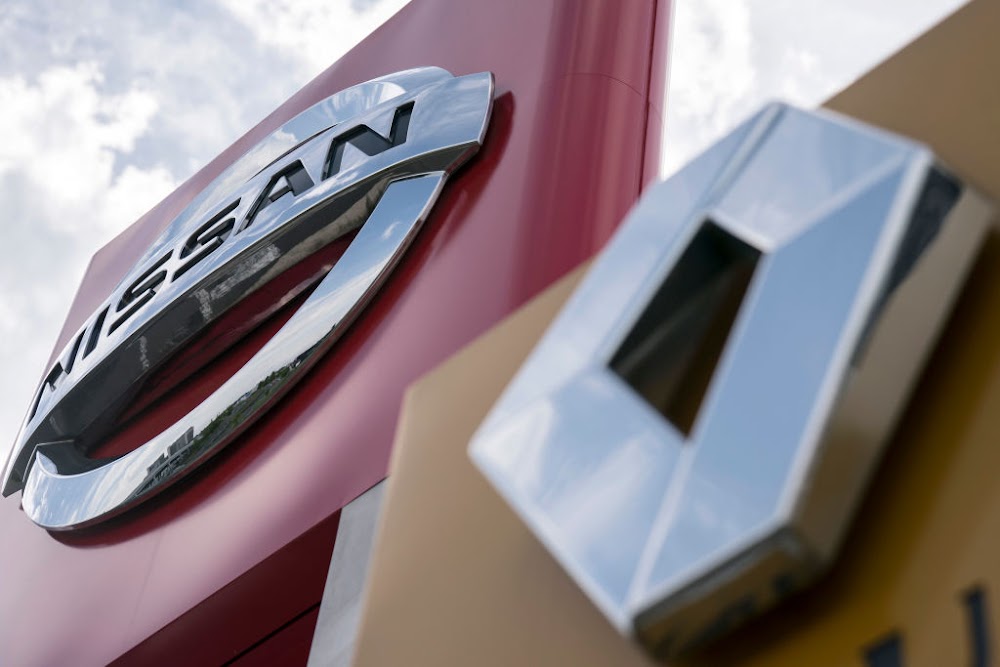 French car maker Renault said on Thursday that losses at its Japanese partner Nissan, in which it has a 43% stake, would drag on its net earnings by €3.6bn (roughly R68.7bn) in the first quarter.

Renault, which posted its first net loss in a decade in 2019, has, like Nissan, been struggling with faltering sales, a slide exacerbated this year by the coronavirus pandemic.

The two firms, which this week announced plans for more production sharing under their three-way alliance with Japan's Mitsubishi Motors in a bid to cut costs, are also embarking on individual restructuring and savings plans.

Renault is due to announce details of its turnaround plan on Friday.