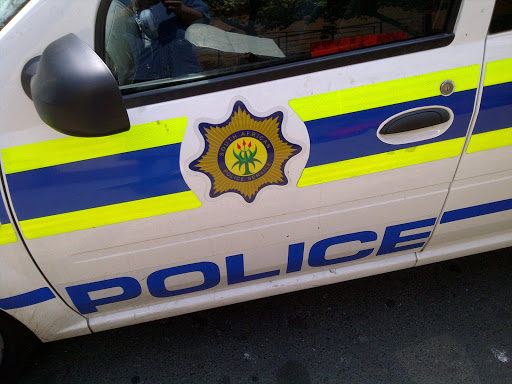 Two companies that had been awarded a multimillion-rand tender to brand police vehicles were found to have lied and made fraudulent misrepresentations in their tender bid.

This was revealed by the National Prosecuting Authority (NPA) in Gauteng on Friday.

Spokesperson for the NPA Phindi Mjonondwana said the authority’s Asset Forfeiture Unit (AFU) had successfully applied to the Gauteng high court for an order for the forfeiture of the credit balances and interest accrued in respect of various bank accounts held in the names of the companies.

She said the order was granted by Acting Justice Barnard last Friday. It declared Vatika Trading and Kgotho Trading Enterprise to have made false and fraudulent misrepresentations in their tender bid.

Two other companies were implicated after financial transactions were made in their bank accounts, they were identified as Argan Automotive Mechanical Innovation Towing (Pty) Ltd, Gautools (Pty) Ltd and Umbanatie Trading and Projects CC.

“The tender was for branding of SAPS vehicles despite the fact that the respondents did not meet the BEE requirements. The first respondent was 100% white female-owned and the latter did not meet the requirements to be exempted as a micro-enterprise because it had, at the time, an annual total revenue of more than R38m for the year 2018.

“On receipt of the tender funds, the first and fourth respondents laundered them to the second and third respondents’ bank accounts,” said Mjonondwana.

Mjonondwana said more than R56m was paid in total to the respondents, despite the financial implications of the tender being only R50m, an amount that already included Value Added Tax (VAT).

“Both SAPS and the SA Revenue Service (Sars) suffered prejudice as the first and fourth respondents were not registered as VAT vendors, nor were they registered for VAT at the time the tender was awarded, hence they failed to pay VAT despite charging SAPS VAT on all their invoices,” she said.

The AFU’s forfeiture application was based on the credit balances and interest accrued in the bank accounts which had been proceeds of unlawful activities and that the “bank accounts were instrumentalities of the offence of fraud and/or money laundering”, according to Mjonondwana.

“AFU viewed the deposits into the bank accounts as another looting of state coffers.",

Barnard said he had been convinced that all the respondents were involved in a well-orchestrated scheme to defraud SAPS and to launder the money to ensure that its origin was not detected.

Mjonondwana said the respondents failed to provide any proof of services they were expected to render to the SAPS.

She said the NPA would continue in the fight to rid government of corruption, and would not hesitate to use its asset recovery powers to reclaim the state.