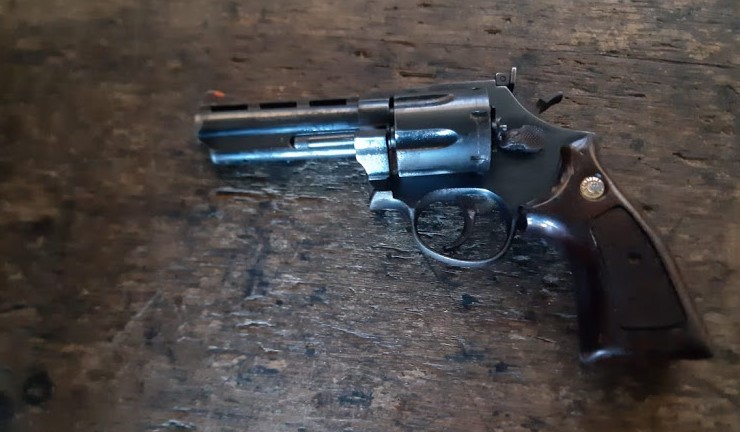 Law-enforcement officers’ swift reaction averted “a potential disaster” after a suspect reached for his firearm while being searched in Cape Town on Wednesday.

“On seeing the officers they appeared very uncomfortable. When the officers approached them they started running,” said Dyason. “The officers gave chase and managed to get hold of two of the fleeing suspects. While making sure the suspects had no dangerous weapons, one of them reached for something under his shirt.

“A swift reaction by the officers averted a potential disaster because the object was confirmed to be a firearm.”

Dyason said three rounds were found in the suspect’s left pocket and the man was not able to produce a firearm licence.

He was arrested for possession of an unlicensed firearm and ammunition. A .357 Taurus Magnum revolver was recovered.