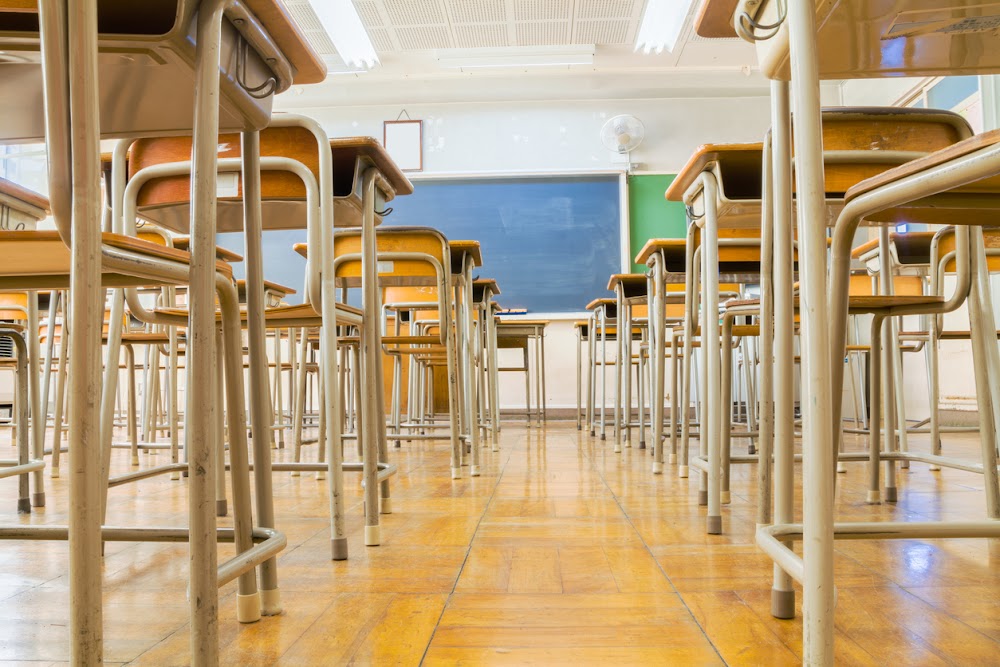 While preparing for the return of grade 12 pupils this week, it seems a member of the school governing body (SGB) of Hillview High School in Pretoria may have unknowingly brought the coronavirus onto the school premises.

The school's principal, Margareth Phalane, issued a circular to parents on Monday, informing them that they had learnt on Sunday that the SGB member had since tested positive for the virus.

“It is with sadness that we inform you that one of our SGB members who was at the school on the 25th May 2020 for a meeting tested positive for Covid-19,” the circular to the parents read.

District officials have since recommended that the school not reopen for grade 12 pupils on June 8 as planned, but to shut down for another 14 days. The school administration block, where the infected member was, will be re-sanitised during this time.

Schools across the country were meant to reopen on Monday, June 1, but at the 11th hour minister of basic education Angie Motshekga put the brakes on this plan after complaints by some school officials who claimed they were not ready to receive pupils as not all of them had received the required protective gear for teachers and pupils. Motshekga then postponed the reopening to June 8.

But Hillview High would not be joining other schools on opening on the 8th. The school would reopen on June 15 instead.

The school officials called for calm.

“Parents, please don’t panic as district and head office officials are communicating with the principal and giving all the affected support” the circular added.