Prayers for Zwelinzima Vavi as coronavirus lands him in hospital 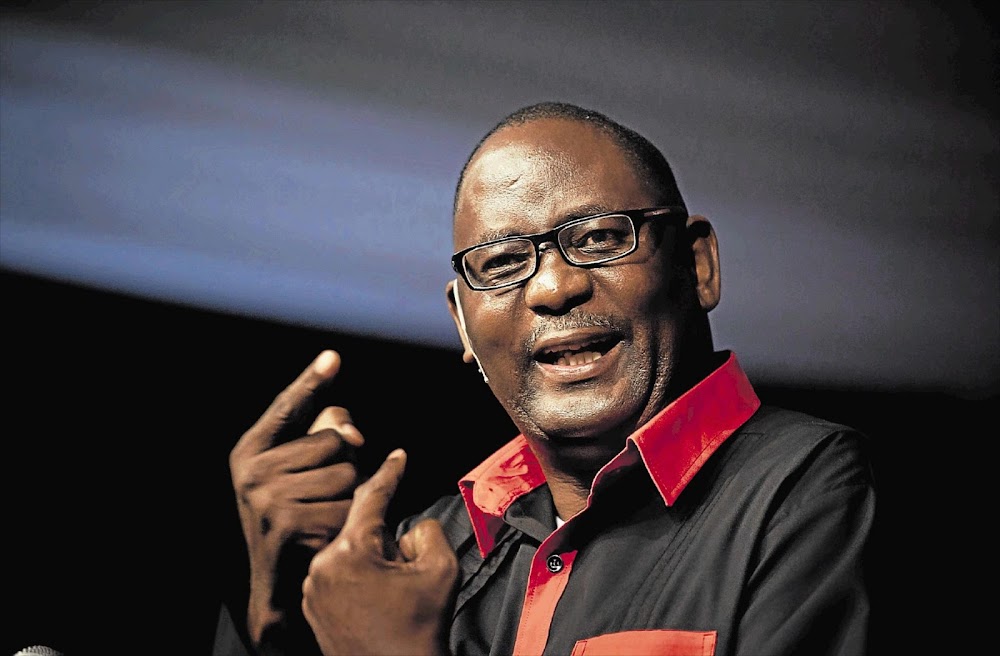 Prominent labour movement leader Zwelinzima Vavi has been admitted to hospital after contracting Covid-19.
This was confirmed by Vavi's long-time trade union comrade Irvin Jim on social media on Sunday evening."
Comrades,friends in the recent  past all of us had to contend, in NUMSA, SAFTU, SRWP, UF with sad news that one  of our own leader Zv (Vavi) tested positive with this notorious global epidemic (Covid--19), He is admitted we wish him victory and his family against these notorious virus [sic]," Jim, the secretary general of National Union of Metalworkers, posted on Twitter.

The revelation came after Vavi, the general secretary of SA Federation of Trade Unions, announced on Thursday that he had tested positive for the highly infectious coronavirus.The firebrand leader on Saturday released a video of himself in which he was heavily sweating."

While some Twitter users wished Vavi a speedy recovery and others promised to pray for him, one took on Jim for having "took time to release the statement".

"Vavi has been admitted ‘this evening I was directly involved and aware about the process him and his family deserve privacy and I talk only when it’s necessary keep your politics of time to yourself we wish him speed recovery," responded Jim. this text.