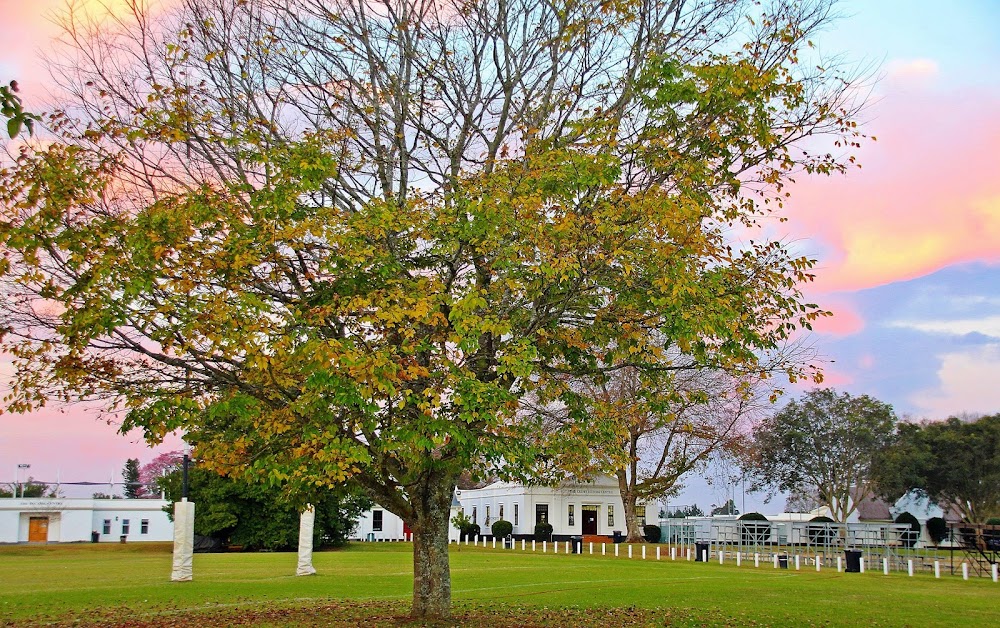 SA’s most expensive private school, Hilton College in KwaZulu-Natal, and St Anne’s Diocesan College, a girls’ boarding school, also in Hilton, are among the first to send the request to parents.

Hilton College headmaster George Harris asked parents in a letter on Tuesday to have their sons tested before they return to school “as we would like to start on a clean slate by beginning our term in a Covid-free environment”.

He advised parents to use the PCR test that is being offered at most laboratories or the antigen test which, according to him, has become more widely used since December.

“We have been advised that it would be pragmatic to accept either test. Should the antigen test show a positive result, medical practitioners may request a PCR test as confirmation.”

Harris said that he understood testing in this way “is by no means an infallible measure but it does help mitigate risk as we look forward to the promise of a full school”.

He added: “If even a single boy tests positive prior to his arrival, and does not return on account of this, we will have managed a potential outbreak in a dorm which will be especially helpful to all of us.”

He confirmed that the school — where fees this year are R331,550 — will be using the antigen test when a boy displays Covid-like symptoms.

According to the letter, parents will be sent a form to declare that their son is in good health and has been avoiding social engagements.

St Anne’s said in a communique that because of the “growing unease among parents and girls about returning to school amidst the virulent strain of Covid”, pupils should have a PCR test about 48-72 hours before returning to school.

Parents are asked to e-mail the result of the test or their daughter can provide a hard copy of her “negative test result” to her housemother on arrival.

“Our staff in close and frequent contact with the girls will also be encouraged to go for a test,” according to the communique from St Anne’s.

Fiona Rogers, the executive head of Roedean School in Johannesburg, said: “We will not be asking members of our community to provide negative Covid tests before their return to the school.”

In an e-mailed response to TimesLIVE, Peter Storrar, the director of marketing at Hilton College, said they had asked for the test because they wanted to limit the risk of transmission as all pupils were boarders.

“Our testing process won’t provide 100% security but it will no doubt help contain the spread of Covid-19.”

In general, parents had been  understanding while a handful had struggled to get the tests done “despite being supportive” of the request.

“Some have been concerned about the cost and there are some from disadvantaged backgrounds that we have assisted.”

Asked about the action that will be taken against parents who refuse to have their sons tested, Storrar’s response was “Not available as yet”.

He added: “Testing is on hold until further notice because we are not opening our campus this weekend as planned.”

Debbie Martin, head of St Anne’s, said that after Friday’s announcement of the postponement of the reopening of schools and their decision to teach online during this time,  “the issue of asking parents to have their daughters tested is moot”.

She added: “We will reassess the situation before our return to campus, as agility in planning is crucial in these uncertain times.”

Mandla Mthembu, chair of the National Alliance of Independent Schools Associations, said that to ask parents to send their children for Covid-19 tests before they return to school was an overreach.

“I do not think people should be tested if they don’t show any symptoms or have not been exposed to someone with the virus.”

He said that if schools had communicated with parents and there was agreement, then it was up to the school to implement it.

“Otherwise it will be a violation of people’s rights. Let us stick to the prescripts of the regulations which say sanitise, wear masks and adhere to social distancing.”