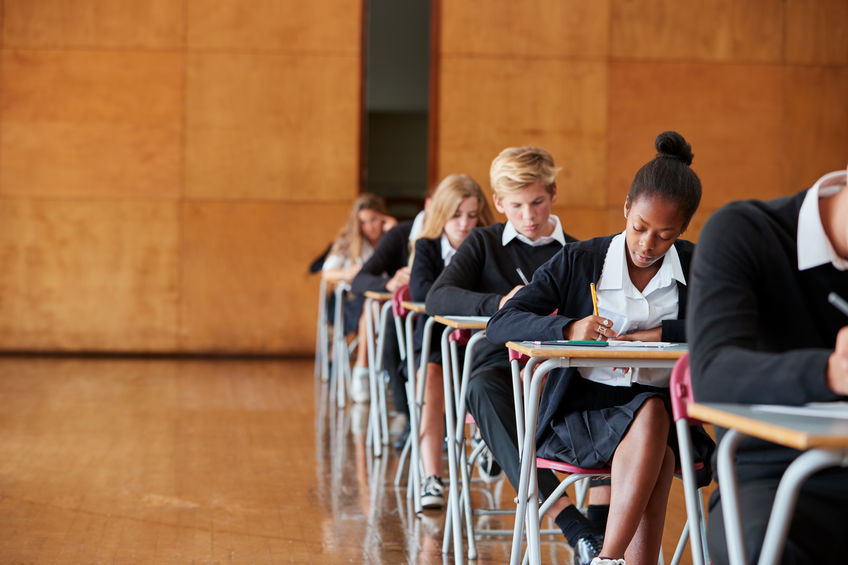 Only grade 6 and 11 pupils in KwaZulu-Natal will be going back to school on Monday instead of the seven grades originally scheduled to return, according to an internal memo seen by TimesLIVE.

The memo, from the Umlazi district office, contains details about a meeting of district officials with provincial education department head Enock Nzama on Wednesday.

Grades R, 1, 2 and 3, which were expected to return on Monday, will go back on August 2, according to the memo. No mention was made of grade 10, which was also expected back on Monday.

TimesLIVE has reached out to the provincial education department for more clarity on the grades that will return to class on Monday.

According to the memo, 1.5-million face masks were expected to be purchased for the province.

The document also mentioned that the employment of substitute teachers to replace 4,000 teachers who applied for comorbidity leave has been set aside.

The phasing-in of grade 6 and 11 pupils will be closely monitored by circuit managers in collaboration with circuit management “to minimise panic, anxiety and desperation”.

Another circular is expected to be issued outlining the phasing-in of the two grades.

Meanwhile, the Eastern Cape education department recently proposed that all pupils in the province, except those in matric, stay away until August 3 - including grade 7s, who are already at school.

The five teacher unions released findings of a survey on Monday indicating that schools were not ready to receive all seven grades next Monday.