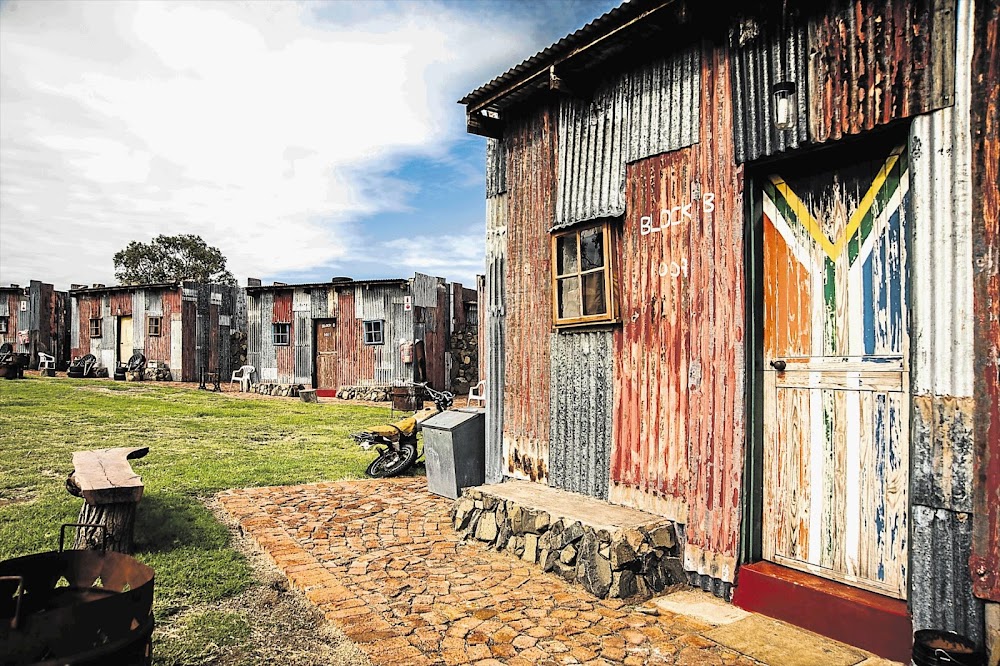 Cape Town authorities on Thursday morning said the four law-enforcement officials who were involved in the eviction of a naked man in Khayelitsha had been identified and suspended.

Executive director of safety and security Richard Bosman said he received a video of the incident just before 5pm on Wednesday. He said an investigation was launched into the matter and the officials were identified and suspended late on Wednesday evening.

In the video doing the rounds on social media, members of the city's anti-land invasion unit are seen removing the naked man, who had been washing himself, from his shack. There is a scuffle as the man tries to make his way back into his home, with four or five officials blocking his path and some pushing him to the ground.

As he tries to get back,  other members of the team dismantle the front portion of the shack, which has a door and a window.

The members continue to dismantle the shack while the man sits on the bed.