'Nothing nefarious': Editors weigh in on WhatsApp group disinformation campaign 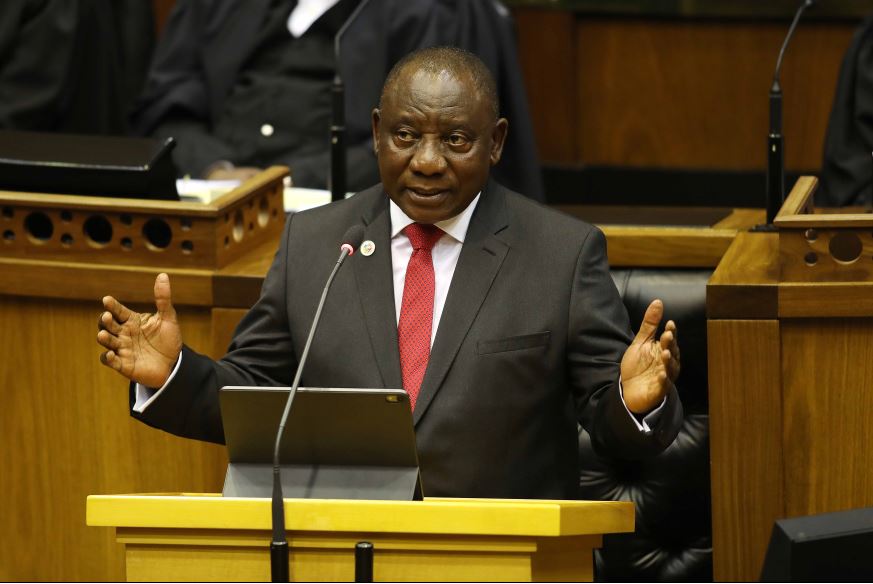 The SA National Editors' Forum said on Tuesday that there was “nothing nefarious or underhanded” about the now-controversial #ThumaMina media WhatsApp group.

The group received particular scorn from the EFF, which claimed it was evidence that certain journalists were part of a “cabal” openly supporting the Ramaphosa faction.

Screenshots of the group's members and name were shared on social media on Monday.

But Sanef said on Tuesday it was concerned about a “disinformation campaign on social media, seeking to link senior journalists, including Sanef members, to President Cyril Ramaphosa’s 'Thuma Mina' campaign”.

“The campaign centres on a WhatsApp group set up by Government Communication and Information System (GCIS) staff and named after the 'Thuma Mina' service delivery programme — as opposed to the same name of the ANC’s election campaign.

“According to information in Sanef's possession, the group comprised a wide range of journalists from most media houses and it is purely used to share government information and press statements. It is one of the hundreds of WhatsApp groups that the government, political parties and private organisations use to disseminate information to journalists.

“There is nothing nefarious or underhanded about the group and Sanef calls on those spreading disinformation about journalists to cease doing so,” the statement read.

On Monday the EFF said the WhatsApp group was evidence of its claims that certain journalists were “politicians operating under the mandate of the ruling party”.

“The EFF has once again been proven correct in its analysis, that there is a cabal of journalists in this country whose sole purpose is to vilify all those who oppose the neoliberal regime of Cyril Ramaphosa and Pravin Gordhan,” the statement read.

It added that members of Sanef were also in the group, saying the forum had “militarised the media into a weapon of the state”.

Meanwhile, Sanef said it would write to the public enterprises department over a “supposed investigation into whistle-blowers in the department”.

“Whistle-blowers in public and private institutions are at the heart of unearthing corruption and malfeasance in government and the private sector. Journalists will not be able to expose corruption without their assistance.

“It is concerning to note media reports that the DPE has allegedly initiated internal investigations aimed at unmasking whistle-blowers. This follows reports about the qualifications of the department’s chief of staff, Ms Nthabiseng Borotho.