No need for total alcohol ban, farming organisation to argue in court 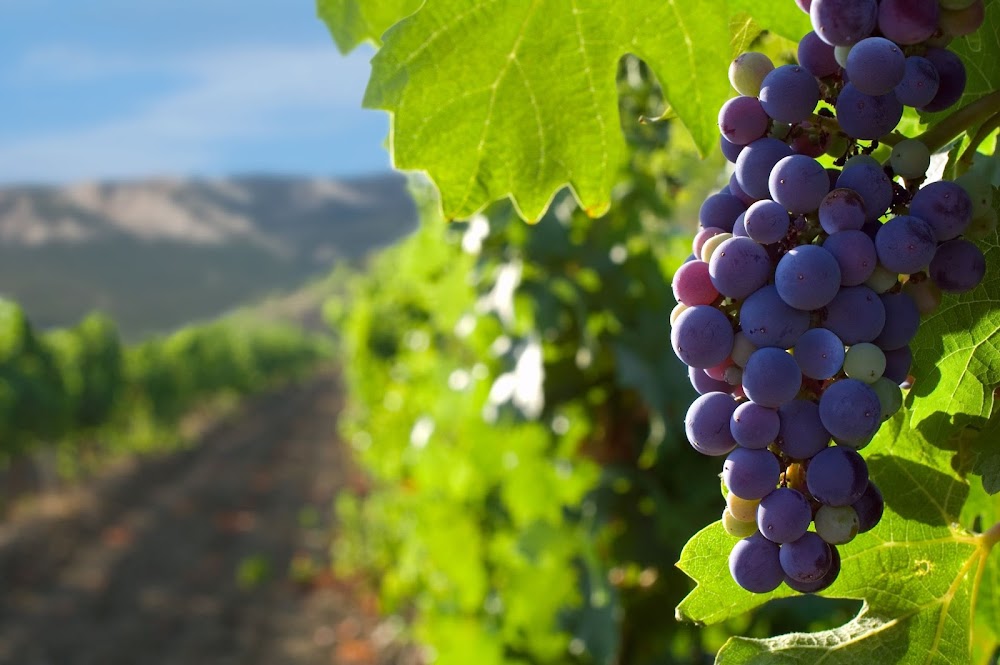 In banning the sale of alcohol, the government has failed to strike a balance between ensuring the survival of the wine industry and the goal of protecting the country's health system.

There was also no need to impose a blanket ban on alcohol because the government only wanted to reduce alcohol usage and thereby reduce trauma cases which placed a burden on hospitals.

These are some of the submissions made by the Southern African Agri Initiative (Saai) and nine wine farms and associations in their court application against the ban on the the sale of wine.

The matter is set to be heard in the high court in Pretoria later this month.

Saai and the wine farms have asked the court to declare that the regulations banning the sale of alcohol, issued on July 12, were unconstitutional and invalid to the extent that they prohibited the sale and transportation of wine.

The record showed materials the government used to reach the decision to ban the sale of liquor.  In reasons accompanying the record, Dlamini-Zuma said the the ban was implemented to reduce the impact in emergency centres and hospitals and to reduce the potential strain on the health system.

She said one of the  primary barriers to treating Covid-19 patients efficiently was because emergency centres and hospitals were full of alcohol-related trauma patients and were facing continuing demand.

Dlamini-Zuma said this was contrary to what was experienced during the previous prohibition of alcohol trading in level 5, when there was a significant drop in trauma patients, particularly alcohol-related trauma patients.

In his supplementary affidavit, Rossouw said it appeared in the materials alleged to have been studied to reach the decision, Dlamini-Zuma only focused on inputs that favoured restrictions on the alcohol industry.

"It also appears that a lot of the material studied relates to the harm of alcohol in general and long-term strategies to address these aspects," said Rossouw.

"In the current regulation, the government should focus on the Covid-19 pandemic and alleviating its effects. It is not the time to push an agenda against alcohol usage."

Rossouw said from the record and in Dlamini-Zuma's opinion, it was only necessary to reduce alcohol usage and thereby reduce trauma cases which place a burden on hospitals.

"There was no need to totally eliminate alcohol usage. This goes against the imposition of a blanket ban," he said.

Regarding the significant decline in trauma incidents during level 5, Rossouw said one could not merely attribute the reduction in trauma cases to alcohol usage.

"The bulk of South Africans were confined to their homes and very few cars were allowed to be on the roads. There was also a significant reduction in crimes such as hijackings."

He also took issue with the minister not considering a provincial or region-based approach to the alcohol ban.

The minister has not yet filed an answering affidavit.