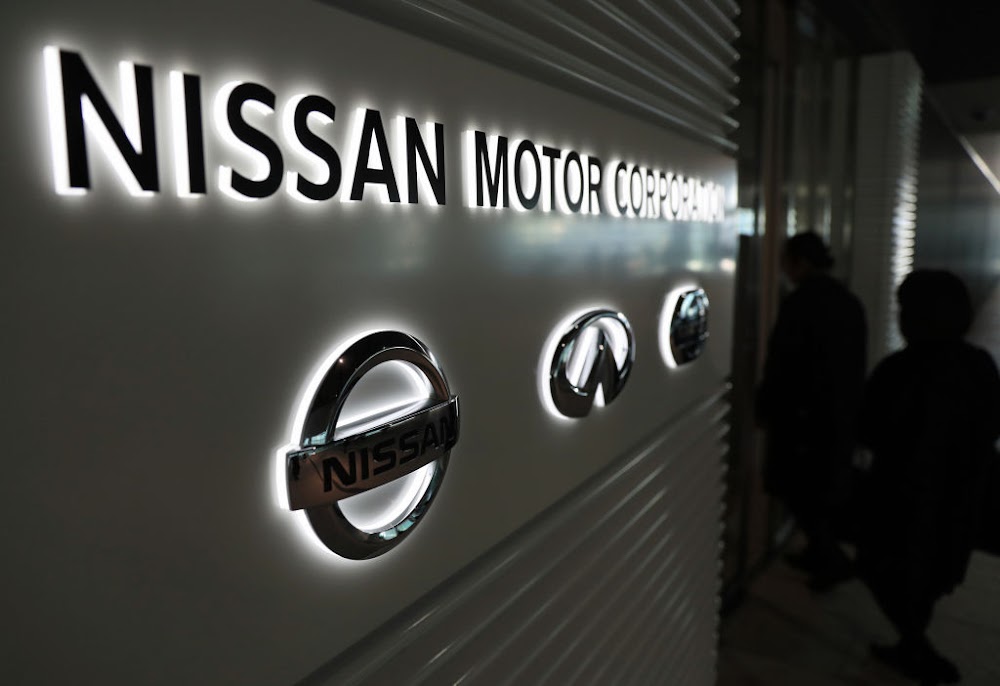 Nissan Motor Co Ltd will pull back from Europe and elsewhere to focus on the United States, China and Japan under a plan that represents a new strategic direction for the embattled carmaker, people with direct knowledge of the plan told Reuters.

The "operational performance plan" is due to be announced on May 28 and goes beyond fixing problems from ousted leader Carlos Ghosn's aggressive expansion drive, the people said.

Pursuit of market share, particularly in the United States, led to steep discounting and a cheapened brand. Under the new, three-year plan - reported here for the first time - Nissan aims to restore dealer ties and refresh lineups to regain pricing power and profitability, the people told Reuters.

"This is not just a cost-cutting plan. We're rationalising operations, reprioritising and refocusing our business to plant seeds for the future," one of the people said.

The plan, led mainly by Chief Operating Officer Ashwani Gupta rather than Nissan's low-key chief executive, Makoto Uchida, is aimed at freeing resources to invest in products and technology for the United States, China and Japan.

"The net effect is even though we reduce our R&D spend this year versus last year and make other savings, we pump those freed-up resources back into core markets and core products," said one of the people, who declined to be identified as they were not authorised to speak with media on the matter.

The plan is likely to take up to two weeks to be finalised, with sales and earnings targets complicated by the anticipated long-term impact on auto sales of government measures worldwide taken to stop the coronavirus outbreak.

To be sure, focusing on its three core markets does not mean a total retreat from elsewhere for Japan's second-largest car maker by volume after Toyota Motor Corp.

Nissan will try to maintain a presence in Europe through stepped up efforts with its Qashqai and Juke crossover sport-utility vehicles (SUVs). In Asia, it plans to further expand sales in Thailand and the Philippines which, with Australia, generate roughly 90% of sales and profit in the region excluding China, Japan and India.

Still, its new plan calls for tighter, targeted lineups in countries such as India, Indonesia, Malaysia, South Africa, Russia, Brazil and Mexico - such as focusing on the beefy Patrol SUV in Africa and the Middle East. That means Nissan might need to shutter more than the 14 assembly lines announced in July. In March, it also announced plans to stop production in Indonesia.

Nissan previously put its annual global production capacity at more than 7-million vehicles based on three daily shifts per plant. The new plan is based on two shifts which, with the 14 closures, puts capacity at about 5.5-million, the people said.

Under the plan, the Yokohama-based car maker aims to remain in the US market where it is tasked with eliminating the perception of being a bargain-basement brand. Though its North America sales have grown, its operating margin has narrowed.

"For several years, everything was based on volume growth, then we shifted our emphasis to quality of sales, and we did it overnight," said one of the people. "We did it too fast, and that choked our business."

Nissan's US models have an average age of over 5 years. To lower that to 3.5 years, the car maker plans to launch new and significantly redesigned cars, including a next-generation Rogue crossover SUV, the people said. It will also reduce sales to rental and other fleet operators, they said.

Nissan has been slow to launch models in Japan too. Under the new plan, the car maker will introduce six new or redesigned models over the next three years to bring the average lineup age to under 2.5 years from an undisclosed figure, the people said. Domestically, the average age of lineups from competitive auto brands is generally two to three years.

In China, Nissan's new plan involves designing vehicles more specifically for consumers in the world's largest auto market, instead of offering cars designed for US consumers. Its China-only Venucia brand will need to be re-positioned to better respond to competition from a multitude of indigenous brands, the people said.