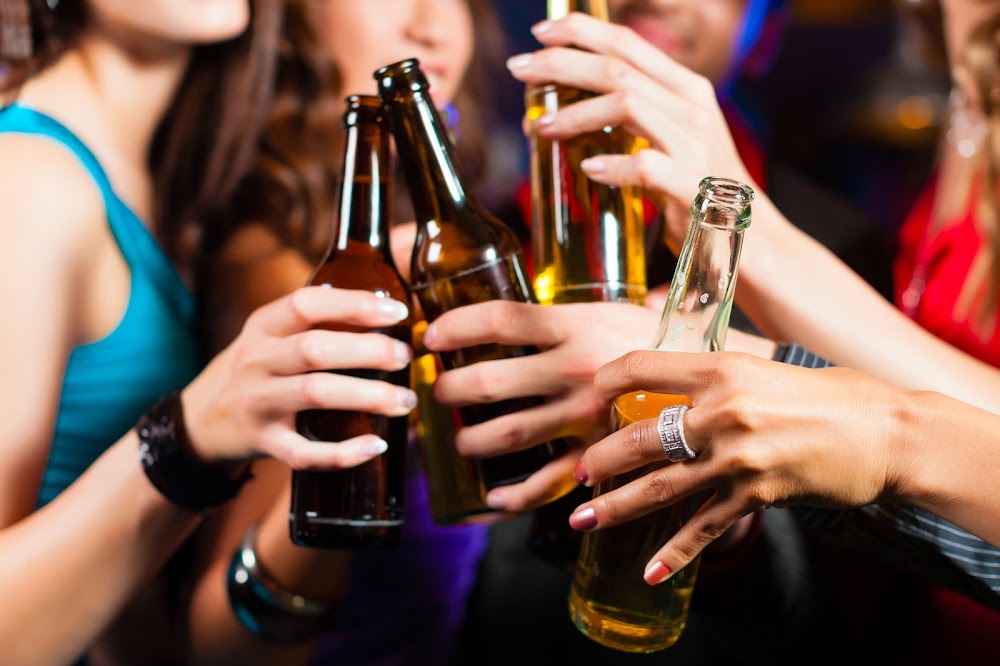 People Opposing Women Abuse (POWA) says it doesn't support calls to lift the ban on alcohol as it would likely lead to a spike in gender-based violence.

While calls from across various sectors grow louder for the unbanning of sales, some have expressed opposing views.

Discussions with the government and the national coronavirus command council (NCCC) were held on Sunday. Many, including Western Cape premier Alan Winde and health minister Zweli Mkhize, have made recommendations to the council around the easing of lockdown restrictions.

Two sources who attended the meeting told TimesLIVE that the recommendations were presented to the council and would have to be approved before they are implemented.

However, it still remains unclear if the liquor ban will be lifted.

Speaking on eNCA, People Opposing Women Abuse (POWA) said the ban should not be lifted. The organisation's spokesperson Mary Makgaba said alcohol was partly to blame for the scourge of gender-based violence (GBV) in SA.

“There is some evidence that heavy drinking or frequent drinking, particularly by males who are mostly perpetrators, increases the risk of violence. Heavy drinking increases aggressive behaviour, lack of control and the risks of committing acts of domestic violence and sexual violence,” she said.

She said during the time when alcohol sales were allowed under level 3 lockdown, the organisation saw a peak in alcohol-related cases.

“We don't support the calls [to lift the ban] because we know that more women will be exposed to abuse, especially physical and sexual abuse.”

In a conversation with DA leadership hopeful Mbali Ntuli on his podcast Makashule Unscripted on Facebook last week, Gana said the ban should not be lifted until the dire situation in hospitals is stabilised.

He proposed that the ban should be lifted in September, saying health-care workers would not be able to prioritise Covid-19 patients if it is lifted too soon due to drunk-driving accidents.

“Maybe let’s observe things until the end of the month and then possibly look at opening up at the beginning of September, that would be my take,” he said.

“I don’t agree that they can ban alcohol forever, but for the next two to three weeks, let’s try to have enough space for people to be attended to.”

The EFF has always been against lifting the alcohol ban. Speaking at the party's seventh anniversary last month, EFF's leader Julius Malema criticised Ramaphosa, calling him a “hypocrite” over how he was handling the Covid-19 pandemic.

Malema said the EFF told Ramaphosa not to allow alcohol sales under level 3 but the president ignore them.

“The hypocrite Ramaphosa conducts weekly meetings to reprimand South Africans, yet he failed to take responsibility for his failure and poor decisions,” said Malema.

EFF deputy president Floyd Shivambu said on Twitter: “We hate to state the obvious. We told Cyril Ramaphosa that allowing a free flow of alcohol will cause a huge crisis and it’s only now when we are in a crisis that he realises the negative implications of alcohol. Maybe we must take over this government by whatever means necessary.”

We hate to state the obvious. We told @CyrilRamaphosa that allowing free flow of alcohol will cause a huge crisis and it’s only now when we are in crisis that he realises the negative implications of alcohol. Maybe we must take over this government by whatever means necessary.