More than 300,000 pupils may have 'dropped out' of primary school during pandemic 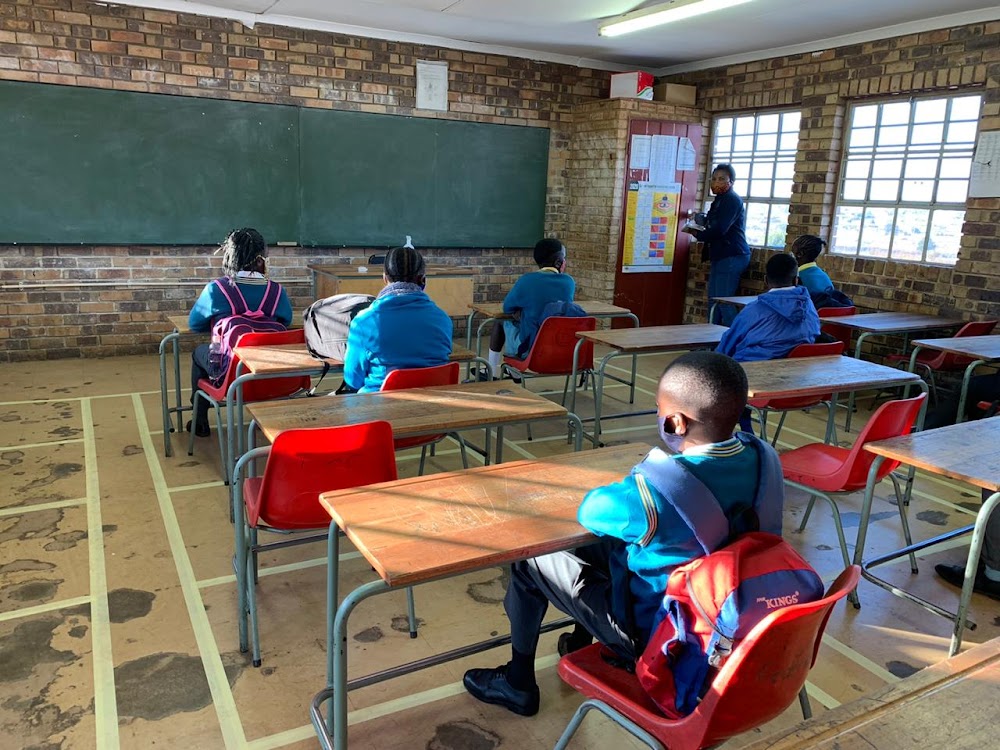 More than 300,000 pupils have potentially dropped out of primary schools across SA over a six-month period during the lockdown.

This was confirmed by basic education minister Angie Motshekga in response to questions in the National Assembly by DA MP Nomsa Tarabella-Marchesi.

It's believed that 5,482 pupils may have dropped out in the Free State and 4,390 in Mpumalanga. The least affected provinces were Limpopo with 800 and North West with 370.

Motshekga said there were several methods used to encourage parents to return their children to the classroom.

“Parents are contacted through WhatsApp groups. On the third day of non-attendance,  letters are written to parents. Teachers also make house visits. Non-attendance by learners is discussed at district command council meetings and circuit management centres are encouraged to communicate with municipalities,” she said.

“[We] encourage parents to send absent learners to school. Through telephone calls, SMSs, local radio stations and home visits, dates for returning of respective grades are timeously communicated to parents and learners. A demerit system is used on learners who are absent without valid reasons.”

The department, in conjunction with the health department, agreed on November 4 to allow pupils who tested positive for Covid-19 to write the combined 2020 November examinations under specific conditions.

“The important part is that parents/guardians of candidates who have tested positive for Covid-19 are obliged to inform the school principal immediately of the positive status of the candidate. This is to ensure that arrangements can be made for the candidate to write the examination at an isolation venue that complies with the health, safety and also regulations relating to a secure examination,” said the minister.