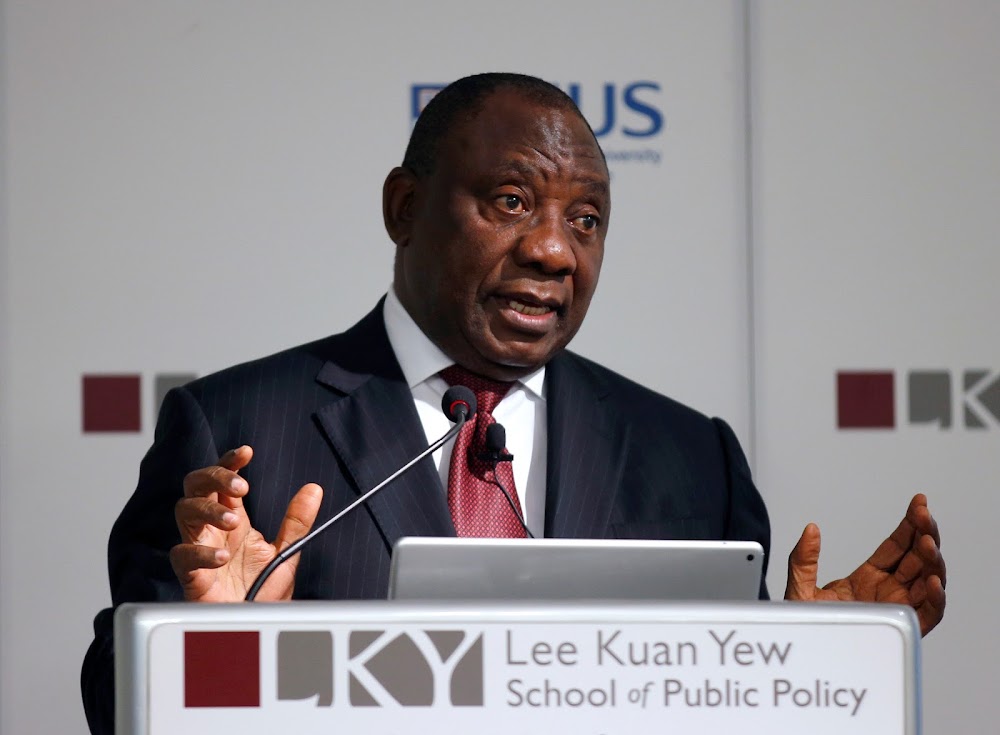 The Cyril Ramaphosa Foundation has committed R402m and raised R1.2bn for education and small business development through its partner entities since its inception in 2004, says its CEO.

Mmabatho Maboya said more than a million pupils, students and emerging entrepreneurs have benefited through its programmes.

The foundation commissioned an external review to evaluate the efficacy of its programmes, conducted by the Studies in Poverty and Inequality Institute.

Providing an update on the review, Maboya said the Cyril Ramaphosa Education Trust, a higher education bursary scheme, had supported 247 students since its inception in 1999.

Black Umbrellas, she said, had incubated 1,553 small businesses that have achieved R2.9bn in collective turnover, contributed R260m to tax revenue, and created and preserved almost 11,874 jobs.

Adopt-a School works to improve infrastructure, governance and teaching in disadvantaged schools. The 2019 external review found that 228 schools had been adopted, with 637,531 learners benefiting, said Maboya.

Adopt-a-School also implements the Thari pilot project in Botasabelo in the Free State and Diepkloof in Gauteng. Maboya said: “Thari aims to strengthen school communities by creating safe and empowering environments free from violence. It enhances academic effectiveness, is inclusive and gender sensitive, and promotes health and wellbeing for all.”

Thari, since its inception in 2017, has helped 579 children and 371 family members with psychosocial support services and reached 1,850 children through its Safe Park activities.

KST, a collaboration between the Cyril Ramaphosa Foundation and Kagiso Trust, has together with other partners benefited 22,979 educators in the Free State in curriculum and leadership management training.

KST has also built 334 new facilities and renovated 289 school structures, supporting 279 SMMEs during its build programme. A further 110 schools are supported by KST in Mpumalanga, Limpopo and the Northern Cape, during which 2,421 educators have taken part in “empowerment and transformation” workshops.

Maboya said KST also implements an eye-screening programme through which 146,122 eyesight tests have been conducted and 5,662 pupils received spectacles.

Accused in case of murdered teen with albinism dies before trial