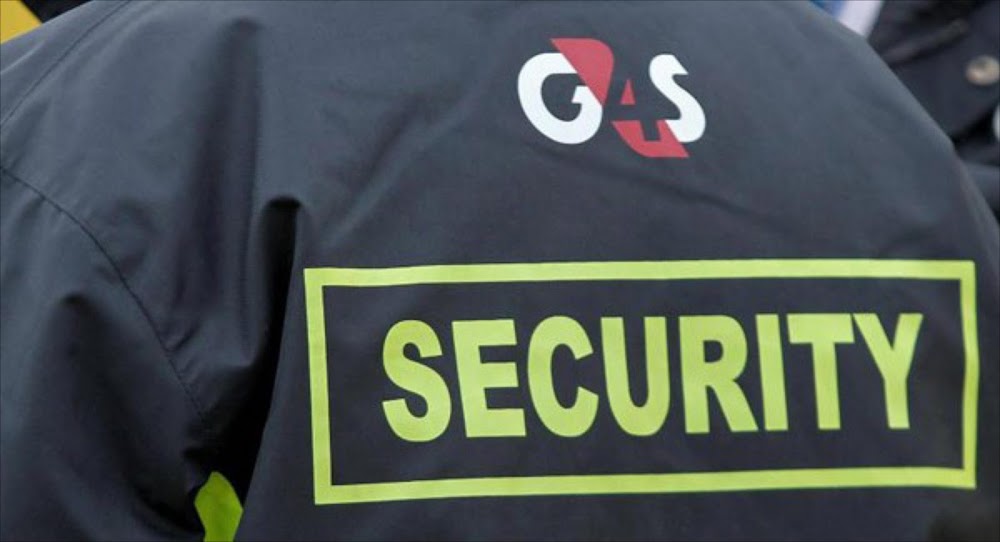 Police in northern KwaZulu-Natal are hunting for five men who were involved in a cash-in-transit (CIT) heist in Mtunzini shortly after midday on Tuesday.

G4S confirmed to TimesLIVE that one of its CIT teams was the victim of a “cross-pavement” incident at a service station.

None of the company's guards were harmed in the attack, and no shots were fired.

“We are investigating the circumstances of the attack and are making all evidence available to the police, with whom we continue to work closely,” he said.

Sources close to the investigation said five men approached the G4S vehicle, one wielding an AK47 rifle, before robbing security guards and making off with an undisclosed amount of cash in a white Isuzu bakkie.

“The vehicle was found abandoned in the Dlangezwa Reserve a short while later. According to witnesses, the perpetrators fled in a black VW Polo driven by a woman.”

Police spokesperson Col Brenda Muridili said she was waiting for a report regarding the incident.

“While G4S has seen a marked decrease in CIT attacks on our own vehicles of late, we are increasingly concerned about the overall level of CIT crime in SA,” said Smit.

He said G4S SA had increased tactical support teams by more than 50% — and their national helicopter support, surveillance and response capability — in 2020.

“Our foremost priority is to keep our people safe. G4S is constantly investing in operational systems, technology and training, which includes deploying in-vehicle technologies.

“We have also increased our tactical support teams by more than 50% in 2020, and we are constantly shifting our delivery schedules and routes to ensure we are always a step ahead of the criminals perpetrating these crimes.”