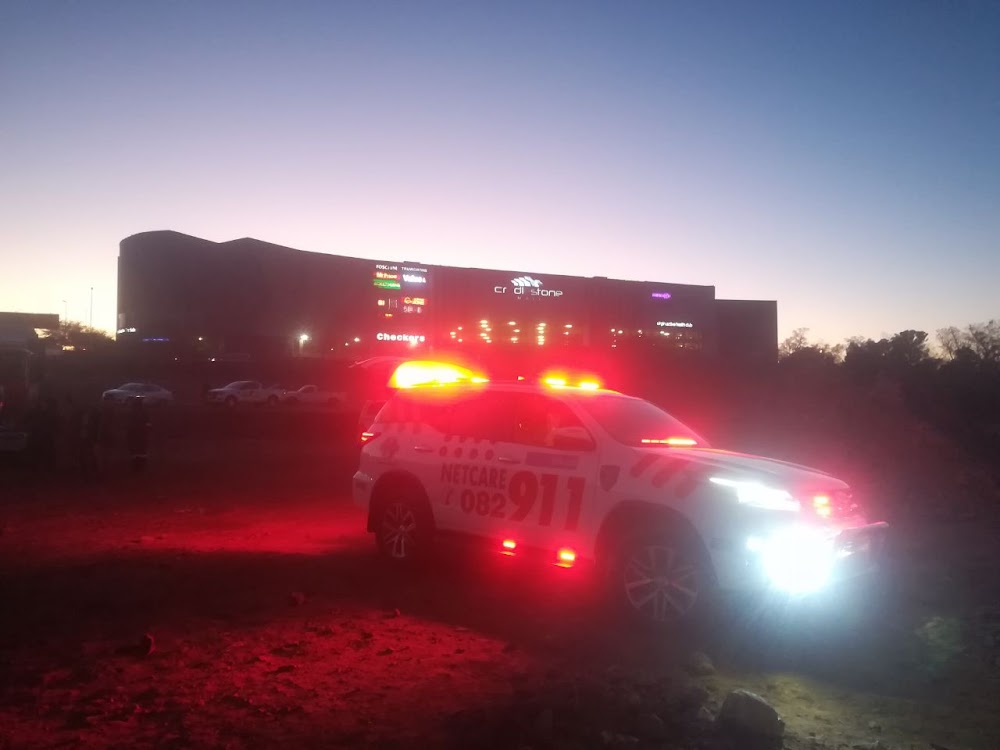 A man died after being electrocuted at a construction site off the N14 in Krugersdorp, west of Johannesburg, on Monday afternoon, paramedics said.

Netcare 911 spokesperson Shawn Herbst said the man was trying to disconnect illegal connections when he was electrocuted.

He was declared dead on the scene.

The incident happened at about 5.24pm on Monday.