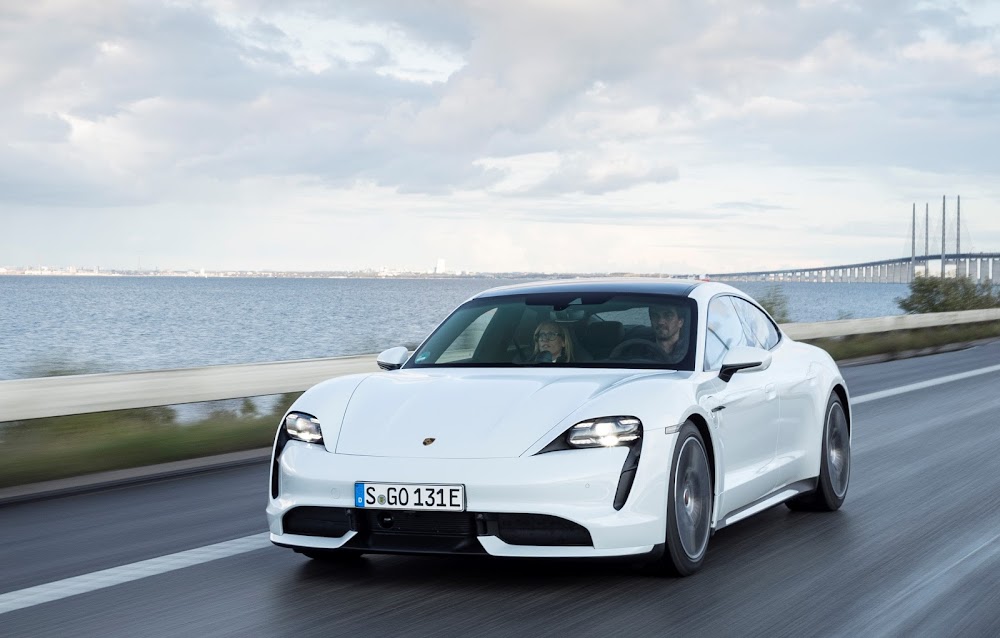 It was a difficult year. Even before the wrath of Covid-19 impacted lives, livelihoods and shook the machinations of the global economy, 2020 was off to a tough start.

Paging back to the March 11 print edition of our Motoring supplement (Sowetan), our front page article headlined “Buckle Up!” (it was all in upper-case too) warned of speed bumps for the car industry, with experts making ominous predictions in the wake of a Stats SA announcement that the country had entered a technical recession.

As we know now, the worst was yet to come, when later that month the country entered its first round of hard lockdown, aimed at saving lives and curbing the spread of the coronavirus.

We continued to publish in these tumultuous times, with the importance of journalism emphasised more than ever in a time of crisis. As this is our last instalment of Motoring for the year, we would like to take stock of the happenings in the automotive sector.

New vehicle sales took a beating. A reminder that the market total for April was a devastating 574 units: a 98.4% plummet from the previous month.

And although the picture gradually improved since dealerships were permitted to reopen their doors in May, a complete recovery in the short-term seems beyond the realm of possibility. Unpacking the October numbers, the National Association of Automobile Manufactures of South Africa (Naamsa) held the view that we were “not out of the woods yet” despite an upward trend. In November, the figure for domestic new vehicle sales was recorded at 39,315 units, which represented a decline of 5,355 compared to the same period in 2019.

The second-hand market appears to have shown greater resilience. Vehicle classifieds website AutoTrader released its 2020 Car Industry Report in August. Among the insights gleaned was that online searches for cars increased by as much as 40% and that used vehicle sales had been on the up. For example, in June, more than 25,000 used vehicles were sold, tallying R7.3bn, compared to the 17,000 recorded in May at a value of R4.9bn.

But the road to economic recovery on the whole looks set to be a lengthy one. “Deep scars will remain domestically and I believe that we will only get back to the 2019 GDP levels around 2028 – almost a lost decade,” said Dr Martyn Davies, MD: emerging markets and Africa at advisory services firm Deloitte.

Despite the depression of the market in 2020, there was no shortage of new metal for consumers to get excited about. This year we tested as many as 59 vehicles – and reported back on 45 launches, some of which were hosted in the virtual space, admittedly.

New ground was broken on the electric mobility landscape, when the Porsche Taycan joined the fray and Mini released its Cooper SE on our shores. The former car, in Turbo S guise, left us spellbound with its silent and brutal acceleration: 0-100km/h in 2.8 seconds! The latter, meanwhile, lays claim to being the cheapest fully-electric car on sale at present. That is relative, of course, since the asking price of north of R642,000 is pretty lofty weighed against the average budget.

We should take two steps back to Porsche very quickly. Even though their Taycan was deemed a road-shredder of note, the other car it unleashed this year, powered by a good old internal-combustion engine, is a true hell-raiser too. The 911 Turbo S (0.1 of a second faster to 100km/h than the Taycan we referenced) accelerated so ferociously it induced a headache.

But let us get back down to earth. Luckily, there were many alluring mainstream contenders to join the mix. Such as the Hyundai Grand i10, a compact car with a grown-up feel. We praised its plush seats, interior quality and aggressive-but-cute exterior aesthetic. Toyota put out an instant hit in the form of the Starlet – a direct copy of an existing product from Suzuki, the Baleno, whose competence is well-documented.

The undertaking was good proof of the equity of the Toyota badge and network, if you needed any: sales figures of the Starlet are in the thousands. It also undercuts its twin in price. Ford gave their Figo a dollop of ruggedness with the Freestyle version, packing tough-looking exterior cladding and slightly higher ground clearance.

Fans of the hot hatchback genre were well catered for. The assault started with the Hyundai i30N, the South Korean brand’s first contribution to the segment. And by most accounts, it is an impressive first attempt. Volkswagen brought 300 examples of the Golf GTI TCR to market, the final member of the well-regarded Golf 7 range, before the eighth-generation car arrives next year.

Then there was the second-generation Mercedes-AMG A45, honing the hyper-hatchback recipe introduced by its predecessor, with straight-line acceleration that rivals more exotic machinery. It also has a “drift” mode. But if it is exclusivity you seek, then the French Renault Mégane RS 300 Trophy takes the baguette: just seven were shipped here.

Staying with limited-edition performance vehicles, 30 units of the covetable BMW M2 CS were allocated to South Africa. The bulk of them were auctioned to selected customers. It could very well be the last bona fide M-car to be available locally with a manual gearbox. Volkswagen added a fifth member to its sport-utility vehicle family with the T-Roc, slotting above the T-Cross and below the Tiguan.

Given the popularity of the category – and the following the brand enjoys here – it is bound to become a strong sales performer. We were also acquainted with the reincarnated Land Rover Defender, a model with great expectations thrust on its boxy shoulders.

Thankfully, it delivers on the go-anywhere reputation forged by its forebears. And this time around, it brings an overwhelming assortment of technologies to the mix, not to mention ergonomics from this century. Gone is the strange handbrake placement, for example (the function is electronic now).

On the pick-up front, we saw the revision of a top-selling favourite. The Toyota Hilux gained styling and specification enhancements for 2020. Meanwhile, Ford added a special edition Thunder version to the Ranger line-up and Volkswagen finally introduced the high-output version of its V6-flavoured Amarok.

The Chinese grabbed headlines too, with the GWM P-Series. Competitively-priced, with a decent list of standard kit and a cabin with better levels of refinement than you might think, the model left a positive impression.

Motoring will resume in its weekly Wednesday inclusion from January 13 2021. Though prudence in travel activities has been urged by the government, it is inevitable that roads will be abuzz this festive season, as is usually the case. Our plea is that you exercise caution out there, obey the rules of the road and please drive sober.

We would like to thank our readers and advertisers for their support and look forward to continuing to keep you in the know and on the move.

Melody Gardot - Sunset in the Blue