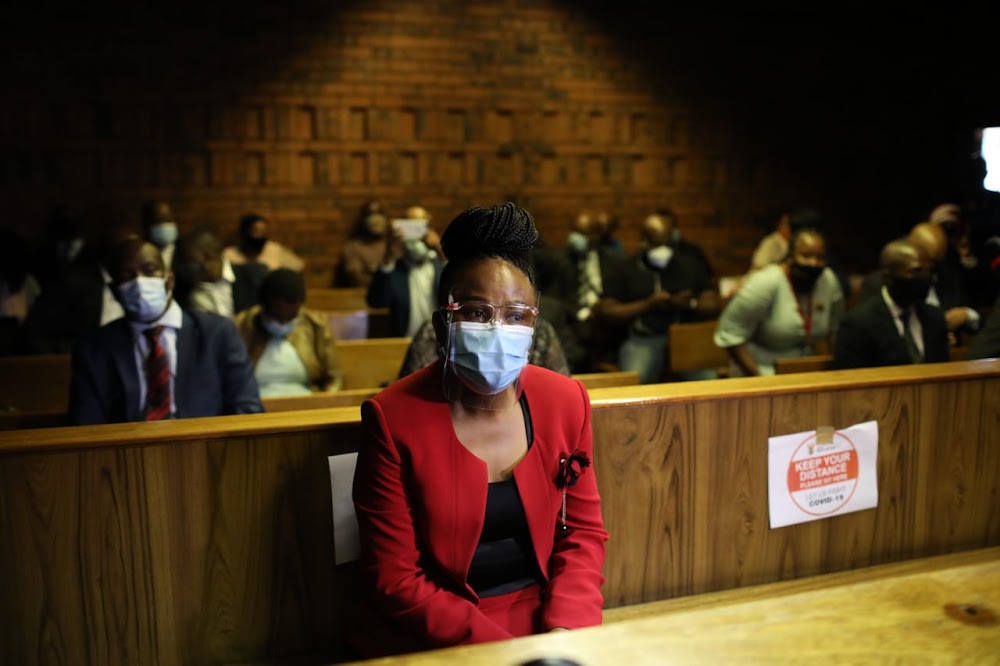 Public protector Busisiwe Mkhwebane, who stands accused of perjury, on Thursday indicated through her lawyer that she wants to have the three charges against her withdrawn.

In a short appearance before the Pretoria regional court, Dali Mpofu, representing Mkhwebane, said that they were seeking a two-month postponement of the case to make representations to the director of public prosecutions (DPP) to have the charges quashed.

Mpofu told the court that they regarded the charges “as frivolous and contrived” and that if their request for a withdrawal was not granted, it could see them approach the high court.

The National Prosecuting Authority (NPA) said it believes it has a strong case against her and it has no qualms with her approaching the DPP.

“It all depends on what defence the public protector is going to give to the national director of public prosecutions. But with regards to what is on paper and what has been investigated by the Hawks, there is a strong case against her,” said the NPA’s Sipho Ngwema — who added that they were ready to head to trial.

“The NDPP has to apply her mind when she sees the docket. We don’t know what the accused is going to say though to the NDPP but it is within her functions to look at what they say and what the director of public prosecutions in Pretoria had looked at and weigh and decide whether it is appropriate to proceed,” he said.

Ngwema gave a breakdown of the three charges that the embattled public protector is facing. All three relate to her allegedly lying under oath.

“The first allegation is in regards to a meeting she had with former president Jacob Zuma, where she said only she had one meeting and the truth is opposite to that,” Ngwema said.

“The second one is what she discussed with Zuma in that second meeting. She said she discussed his response to the preliminary findings, whereas the truth also points differently to that.

“The third one is that they only discussed the criminal report, whereas in terms of our investigation, they did not only discuss that.

“She said all those things under oath, and in terms of the law that is an offence - and that is why she has been brought to court to answer to those allegations,” he added.

A confident-looking Mkhwebane, who was dressed in a red suit, promptly left court after the proceedings were postponed. Her case is scheduled to return to court on March 25.