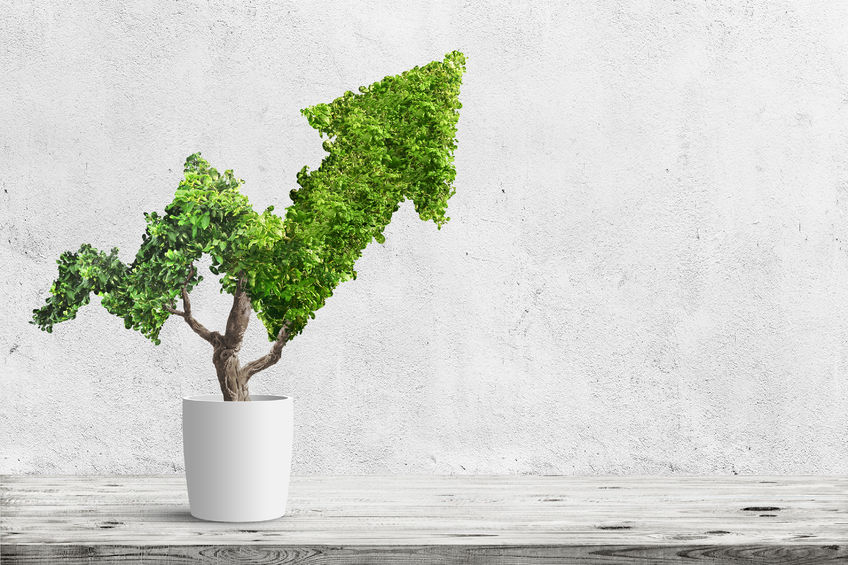 Struggling state-owned agricultural lender Land Bank has asked for an extra R10 billion ($603 million) of government support over the next few years.

Land Bank, which has already had a R3 billion state cash injection in the 2020/21 fiscal year, has been in talks with creditors since it defaulted on its debt in April.

"We have proposed R7 billion in 2021/22, and R1 billion per annum for the following three financial years for development," Land Bank told Reuters in an emailed response to questions.

Land Bank is also planning an asset reduction programme, it said in a presentation to parliament this week.

State firms have been a long-term drain on the finances of Africa's most industrialised economy, requiring bailouts at a time of weak economic growth which have helped to tip its sovereign credit rating into "junk" status.

Meanwhile, South African Airways is under a form of bankruptcy protection and may be granted further bailouts at a mid-term budget due this month.

Reactions pour in as EFF descend on Brackenfell

'I don't care': Bushiri on seizure of SA assets after court ruling in Malawi

'This is not enrolment, this is a robbery': gunmen at nursery school

Despite lockdown, some vehicles continuing to clock up many kilometres

Out of Covid isolation, British PM to give news conference

Cyril Ramaphosa faces his first motion of no confidence in parliament

Pumas to represent Argentina 'Maradona style' against the All Blacks