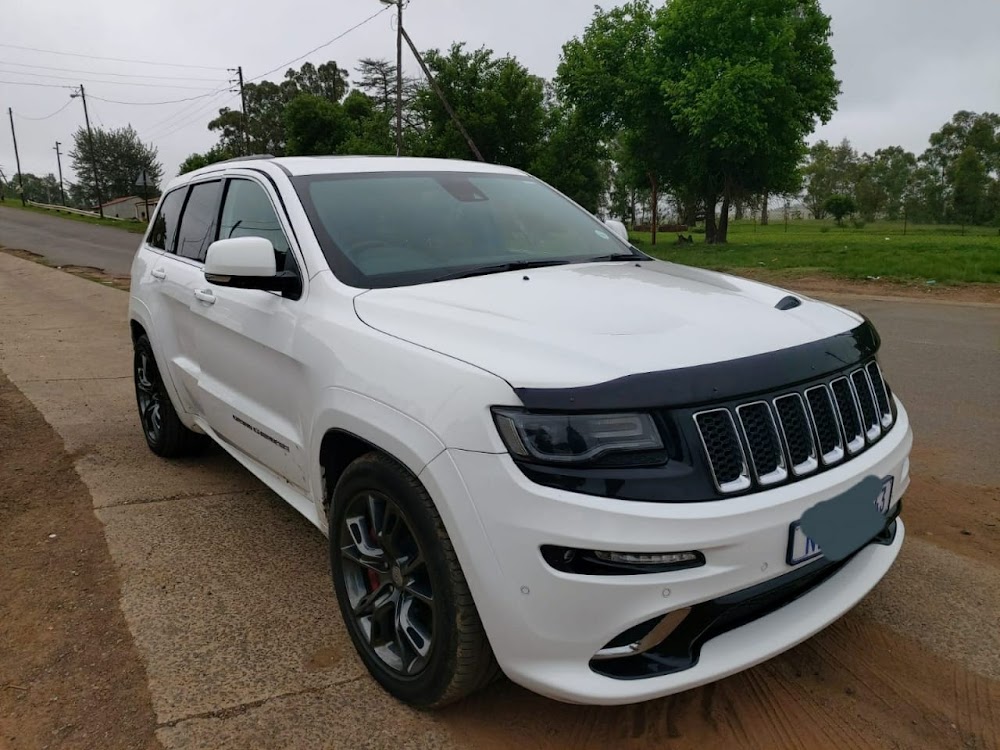 The Asset Forfeiture Unit in KwaZulu-Natal has attached assets worth R106m linked to a company, Coinit, that is alleged to have been running a pyramid scheme.

Spokesperson for the AFU in KZN, Natasha Kara, said the assets — which include 11 pieces of land in Dundee, five aircraft and a motor vehicle — will be held under curatorship pending the outcome of a forfeiture application.

According to Kara, Coinit had placed advertisements on its website and in different newspapers calling for people/investors to invest with them. As a result of the advertisements, a number of people deposited funds into Coinit’s bank accounts.

“In terms of the Financial Advisory and Intermediary Act and the Banks Act, Coinit was not authorised to accept deposits from the investors,” Kara said.

She said in the investment agreements with investors and as per the advertisement, Coinit advised that the money would be used by the company and its directors to purchase rigid trucks, older horses, newer horses, TLB’s, front end loaders and dumpers — plant materials. However, the funds were used to purchase immovable properties, cars, aircraft and shares in other companies.

In October last year, BusinessLIVE reported that the Financial Sector Conduct Authority (FSCA)  had launched an investigation into Coin It Trading and Commex Minerals for suspected breaches of financial laws.