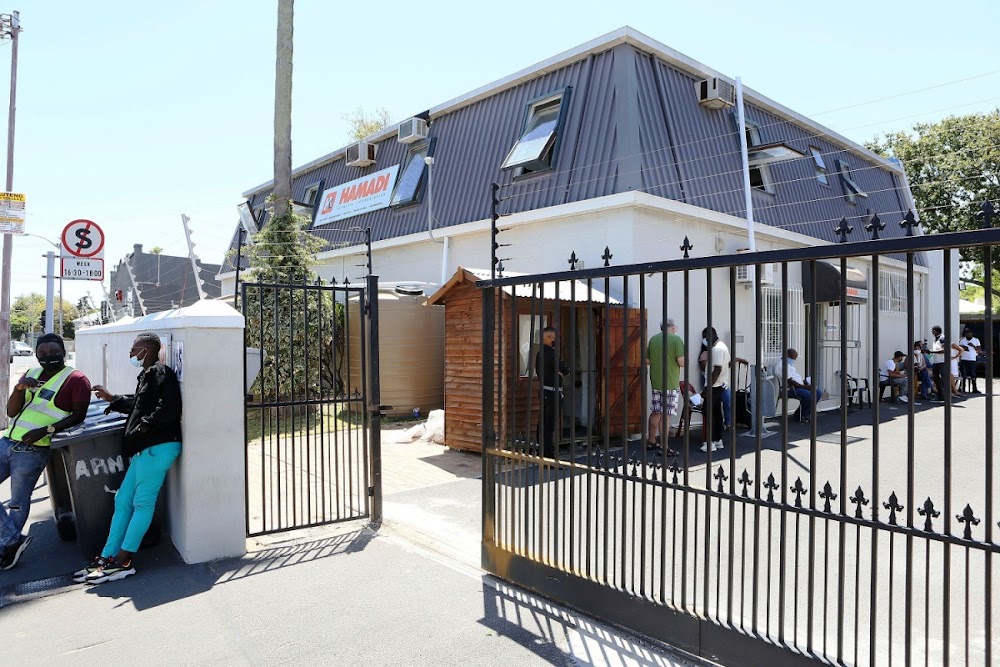 Hamadi Clinical Laboratories has had to halt all testing for SARS-CoV2, the virus that causes Covid-19, after intervention from director-general Sandile Buthelezi.

The company says it is guilty of nothing more than an administrative delay, and has appealed to the department to fast-track the accreditation process so it can help to meet the demand for testing.

The clampdown coincides with growing criticism of Covid-19 tests on social media, where disgruntled clients claim inaccurate results have wreaked havoc with travel and work arrangements and caused unnecessary panic and anxiety.

“So relieved they [Hamadi] have been shut down,” said a Cape Town client who posted on the Facebook page Constantia Social. “We had two false positives in our family which caused huge issues for my husband who works out of the country.”

Buthelezi’s letter to Hamadi said: “Your laboratory has not submitted an application for minimum requirements sent to all laboratories intending to conduct diagnostic testing of SARS-CoV2. This has been communicated to you as early as October 2020 by the team conducting an assessment and pre-screening of all labs. Your lab should there[fore] not continue with any screening as it was never assessed or evaluated.

“Although reminders and follow-ups were done with your lab, you have not sent any documents to date.”

Company director Patrick Hamadi said he was unaware of the department’s new requirements for SARS-CoV2 testing until last week because the initial e-mail had gone unseen after being flagged as spam.

He said his company had temporarily halted Covid-19 testing while it awaited its permit. “We are not a fly-by-night lab. We have been in business since 2012 and have a very good profile nationally,” he said.

Hamadi said the company had been doing about 2,000 tests a day. Criticism of labs was fuelled largely by ignorance of differing testing protocols which could produce different results, he said.

A patient who tested positive at Hamadi might test negative at another lab due to Hamadi’s more accurate testing method, he said. “Patients know nothing about testing. The reality remains that Hamadi lab is 100% accurate.”

On consumer ratings website Hellopeter, Hamadi scored a trust index rating of two out of 10 from 12 reviews. PathCare scored 2.6 from 202 reviews, and Lancet 2.8 from 811 reviews, though reviews are not necessarily related to Covid testing.

Lancet this week acknowledged “isolated” incidents. “These have followed our online customer complaints process and are under investigation if not already resolved,” it said.

Roudene Fourie, spokesperson for PathCare, said laboratories were required to submit documentation to the health department “proving they are equipped to perform testing for SARS-CoV2”.

The National Health Laboratory Service told TimesLIVE Covid-19 tests could produce a false negative if the sample was taken late in the progression of the disease or the patient had a mild version.

“False positives are uncommon ... and may result from random errors or contamination. False positive results are not only extremely distressing to patients but can also affect patients’ lives,” it said.

The health department did not respond to queries.