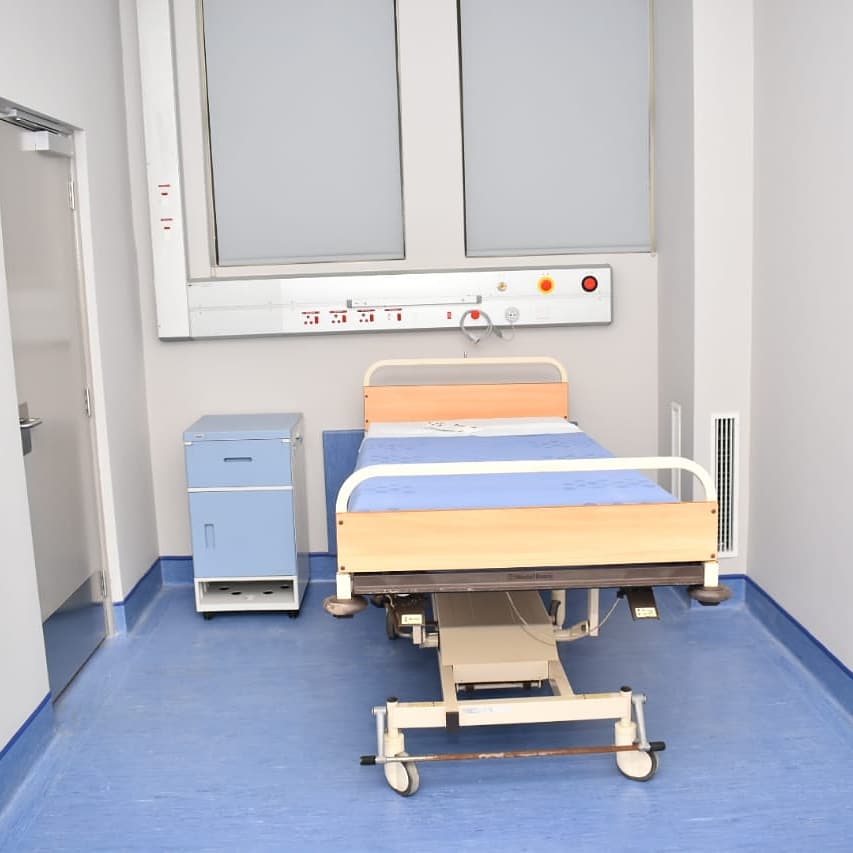 Almost 5,000 nurses and general hospital staff will be employed by the department of health in KwaZulu-Natal over the next two weeks.

This is according to health MEC Nomagugu Simelane-Zulu, who on Tuesday revealed that there was dire shortage of health care workers at the province's public hospitals.

“The department of health in KZN has been extremely short-staffed when it comes to professional nurses, enrolled nurses and nurse assistants.”

She added that public facilities in the province didn't have enough clerks and general orderlies either.

“In one of our biggest and most significant HR recruitment drives ever, we have, as of this week, advertised 4,773 posts in the following categories: 2,408 professional nurses, 1,968 enrolled nurses, 230 general orderlies, 70 ward clerks and 97 ICU nurses.”

Simelane-Zulu briefed the media at the Clairwood Hospital, south of Durban, one of many public facilities in the province that has been refurbished to isolate more patients.

She said the department had earmarked at least one hospital in each district that would undergo refurbishment.

Within 2 months the #Clairwood Hospital, south of Durban, was refurshibed to accomadate #Covid19 isolated patients. The hospital is just one of many refurbished facilites in KZN - which now has 1805 isolation beds @TimesLIVE pic.twitter.com/y8k42j0xE6

“When we are done with this facility we will have a total of 154 isolation beds.”

It also features some state-of-the-art technology in the form of a camera scanner at the front of the building which will scan nurses for face masks and record their temperatures at the same time.

Should a nurse not wear mask or have a high temperature, the scanner would flag the nurse and not let them into the facility while recording their data in a central control room.

Democratic Nursing Organisation of SA (Denosa) provincial secretary Mandla Shabangu welcomed the employment of more health care workers and the refurbishment of numerous facilities in the province, but questioned why the department had to wait for a pandemic to do so.

Shabangu was speaking on behalf of several unions, including the National Education, Health and Allied Workers' Union (Nehawu), the Public Servants' Association (PSA) and the Health & Other Services Personnel Trade Union of SA (Hospersa), who joined the department on an oversight visit to Clairwood Hospital.

“The establishment that we see here today shows us that the department is capable but we do not know what was holding them back in ensuring that all facilities are changed to be like this one.”

MEC was joined by joined by Head of Department Dr Sandile Tshabalala and representatives of organized labour.
She said the #COVID19 facility, which was refurbished in just 2 months, will enable 154 patients to be isolated and about 40 to be quarantined.#Siyayinqoba @GCIS_KZN pic.twitter.com/duY6KBFmp5

According to the department, KwaZulu-Natal had about 230 usable isolation beds when SA had its first case of Covid-19, which happened to be in the province, but within three months that figure had increased to 1,805 beds.

Shabangu said unions in the province had been voicing their concern about a gross shortage of workers in the public sector.

“We appreciate that they have decided to employ more people — especially since the workload increases during Covid. To those contracts that they are offering to our people, we strongly believe that workload will not reduce because there has been a shortage [sic], so in six months these contracts must be made permanent.”

Meanwhile Simelane-Zulu could not provide exact figure of how much the refurbishment of the Clairwood hospital cost the department, but noted that the province had invested an estimated R1.5bn since the beginning of March on medical infrastructure.

She said the good thing about having so many isolation beds was that they could be converted into ICU beds, should the need arise.