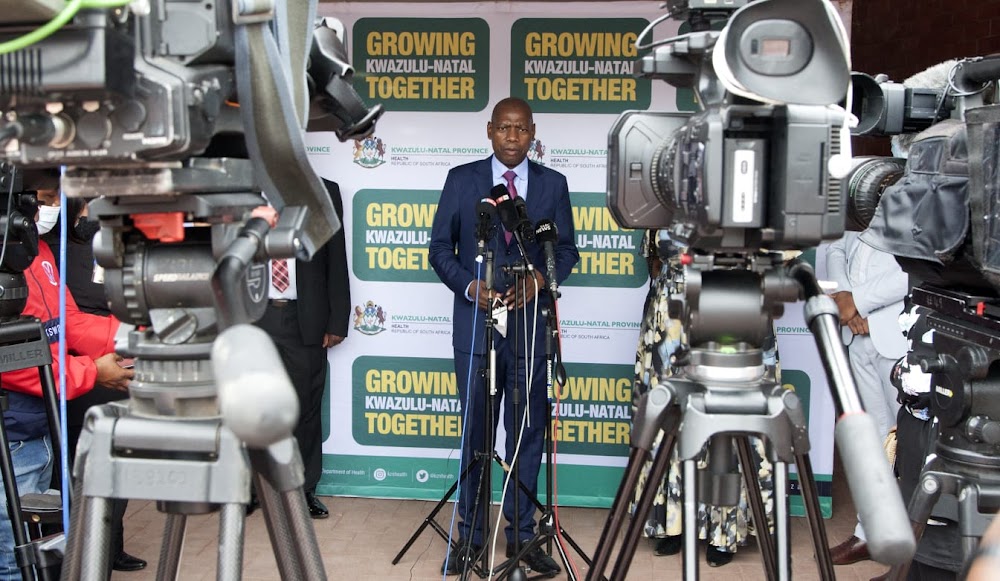 The KwaZulu-Natal health department is investigating allegations that recent patient deaths at one hospital could be linked to load-shedding.

Provincial health MEC Nomagugu Simelane-Zulu confirmed during a media briefing on Monday that the department had received reports of patients who had allegedly died at a hospital due to slow-operating generators.

She and health minister Dr Zweli Mkhize were conducting visits to major health facilities in and around Durban on Monday, including Prince Mshiyeni Hospital in Umlazi, King DinuZulu Hospital in Springfield and a private facility in Umhlanga.

“We have received through the media that some patients have died due to load-shedding and we are investigating that,” the MEC said.

Mkhize added: “It shouldn't happen that a power outage should result in the death of a patient. Normally the generators are timed to respond so quickly, particularly on the power-dependent areas such as the theatre, ICU and any such areas. There should actually be immediate restoration of the source of power if there is a problem. So I would actually be very keen to find out where those reports are coming from,” he said.

Mkhize earlier told the media contingent that the purpose of the oversight visits to various institutions was to assess “how things are going and some of the challenges the province is going through”.

KwaZulu-Natal with its many Covid-19 infections and increasing death rate is considered a hotspot in SA.

“Most of the pressure came from the casualty department where people came in because of interpersonal violence (stab wounds, car accidents and so on). All of these have been reduced now and that has helped us to reduce the pressure and the exhaustion of our health workers.”

Mkhize said this relief was appreciated by health workers who have had to divide their attention between Covid-19 and trauma emergencies before the ban.

“The reduction in the consumption of alcohol has resulted in fewer people presenting with debilitating trauma that occupies ICUs.”

Mkhize said most South Africans were aware of the seriousness of the situation.

“I think we are at a point where everyone now knows or has a family member who has lost their life to Covid.”