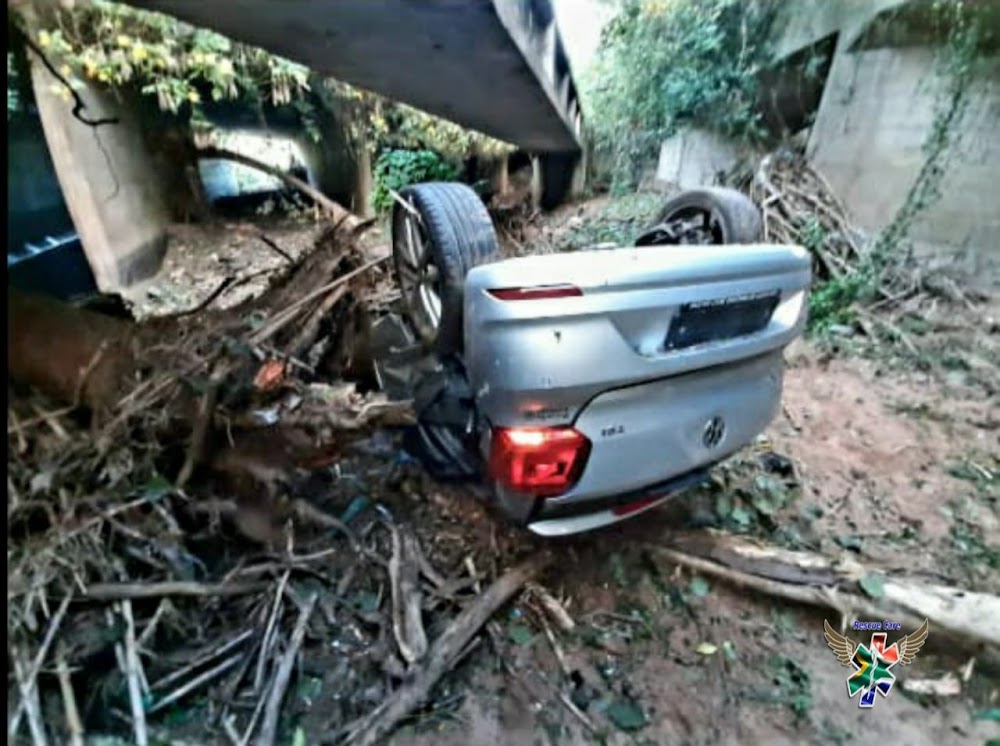 KwaZulu-Natal police are investigating a case of culpable homicide after a police officer was killed in a car accident.

Paramedics were called to the scene in the early hours of Saturday after a car veered off the road on the M7 westbound before the N2 bridge.

“A single vehicle somehow veered off the roadway  and down an embankment. Rescuers had to use a roping system to gain access to the vehicle and unfortunately found one male deceased,” said rescue care paramedics spokesperson Gareth Jamieson.

According to police, the officer, aged 34, who was in full police uniform, was on his way to work,  at Escombe police station in Queensburgh, west of Durban, when the incident occurred

“The member was travelling in his private motor vehicle when he passed away at the scene, which is on the M7 highway. At this stage, police are continuing with investigations to ascertain the cause of the accident. Only the member's vehicle was at the scene of [the] crime,” said police spokesperson Col Thembeka Mbele.

Mbele said that a case of negligent driving was also being investigated.