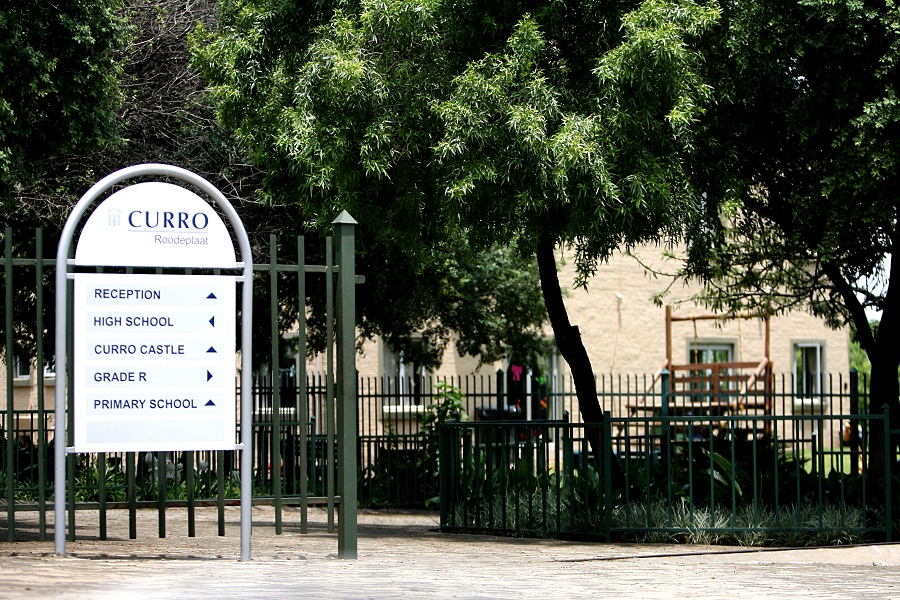 Curro schools will continue to provide face-to-face learning next week despite the government announcement on Friday that the reopening of schools has been postponed until February 15.

In her announcement on Friday, deputy basic education minister Makgabo Reginah Mhaule said the decision to delay the new term because of surging Covid-19 infections “includes private schools that have reopened already. They will need to postpone their reopening to a later date.”

Curro spokesperson Mari Lategan told TimesLIVE on Saturday that schools with calendars that differ from those of public schools can remain open.

“The choice, at this stage and as far as we are aware, is 100% that of the independent school. Nothing to the contrary has been gazetted as yet,” she said.

Curro schools reopened on Wednesday and Lategan said  they had “heightened protocols in line with the second wave”.

She added: “Our schools have all made plans for fewer learners at school next week and, if need be, will keep to less people on campus for a longer period.”

She said pupils who battle and “those who are new to our schools are given preference, as well as grades where it is difficult to move to remote learning”.

“We have, via our relationship with Naisa, requested a discussion with the department to outline our processes and context to keep staff, learners and our communities safe,” she said.

Frank Rumboll, the executive head of Curro Rivonia, informed parents in a letter on Friday that Curro Rivonia Castle and all pupils in grades R-5 will continue to experience face-to-face learning until mid-February.

“We noted that the message was not clear in terms of independent schools, but we will continue with our educational offering and remain open until and if government’s announcement is formally gazetted,” he said.

Mhaule said during Friday’s briefing that “we are one country and even if you are an independent school, you are a school”.

She added: “They operate within the same community and same society in the Republic of SA. We cannot treat some as if they live somewhere we don’t know.

Mzwandile Matthews, an adviser to the department, said it had consulted Isasa and Naisa about the delayed reopening.

“The determination made was that both Naisa and Isasa will persuade the schools that have reopened to follow the reopening protocols. The ones that have not yet opened will be persuaded to consider delaying the reopening.

“Unfortunately we can’t direct them. We are expecting they will consider opening and closing as stated by the deputy minister.”

The SA Human Rights Commission expressed concern about the implications of the postponement of the school year.

“Evidence does not suggest that schools have played a significant role in the spreading of the virus or will do so in future,” it said in a statement.

“On the contrary, schools have proved to be some of the safest spaces when health and safety protocols are adhered to.”

“There is currently little evidence that suggests that this will significantly change as a result of the new variant of the virus. Nor is it clear how a two-week delay in the opening of schools will assist in protecting learners, teachers and support staff.”