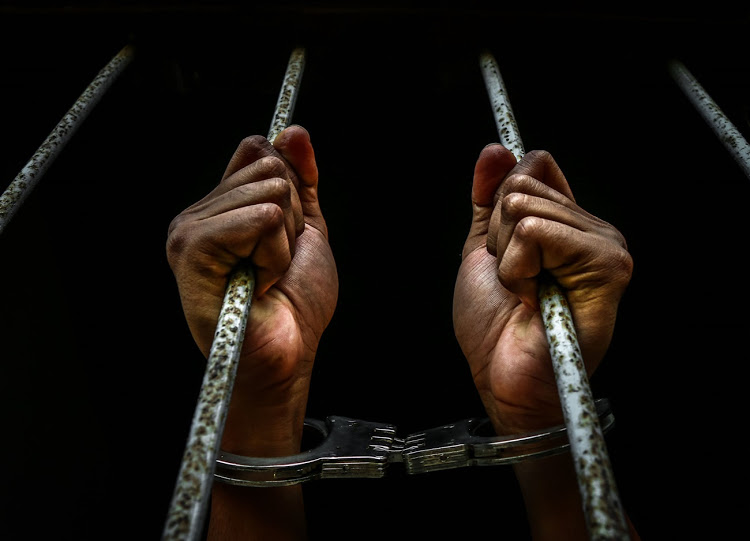 A 36-year-old man who raped multiple women and filmed their private parts in an attempt to blackmail and silence them was slapped with three life terms and an additional 134 years behind bars.

Percy Matimba Chauke of Kagiso, west of Johannesburg, was sentenced in the high court on Tuesday.

“Chauke would target unemployed women and lure them with the false pretence of employment. He would convince them he was taking them to a prospective recruiter’s place and point out a place with a thoroughfare that passes through an open veld,” said Mjonondwana.

“When in the veld, he would threaten them with violence, using either a firearm or knife, rape and rob them of their money and belongings.

“He would then leave them in the veld. The victims would head to the road for help.”

In other instances, Chauke reportedly spoke to women waiting for taxis on the side of roads around the Krugersdorp area.

“He would thereafter threaten them with a firearm or knife, lead them to secluded areas or bushes, rape them and rob them of their belongings,” said Mjonondwana.

Chauke photographed the private parts of three of the rape victims. He threatened to post the images on social media if the women reported him to the police.

Marasela led the evidence of 10 witnesses, and called the victims to testify in aggravation of sentence about the impact the crimes had on their lives.

She pleaded with the court not to deviate from the minimum prescribed sentence of life imprisonment as there were no substantial and compelling circumstances to warrant a deviation, according to the NPA.

Marasela also argued that the incidents occurred over a protracted period, were not opportunistic but deliberate, and that Chauke took no responsibility for the consequences of his crimes, and deserved to be permanently removed from society.

“The court found Chauke’s conduct to be inhumane and he stripped the women of their dignity by subjecting them to rape.”

Mjonondwana said acting judge Peet Johnson said Chauke has no conscience. In court he was trying by all means possible to delay the case, thereby also delaying the process of closure for the victims and witnesses.