'If surrounded by water, sit on the roof' - and other tips to survive Eloise flooding 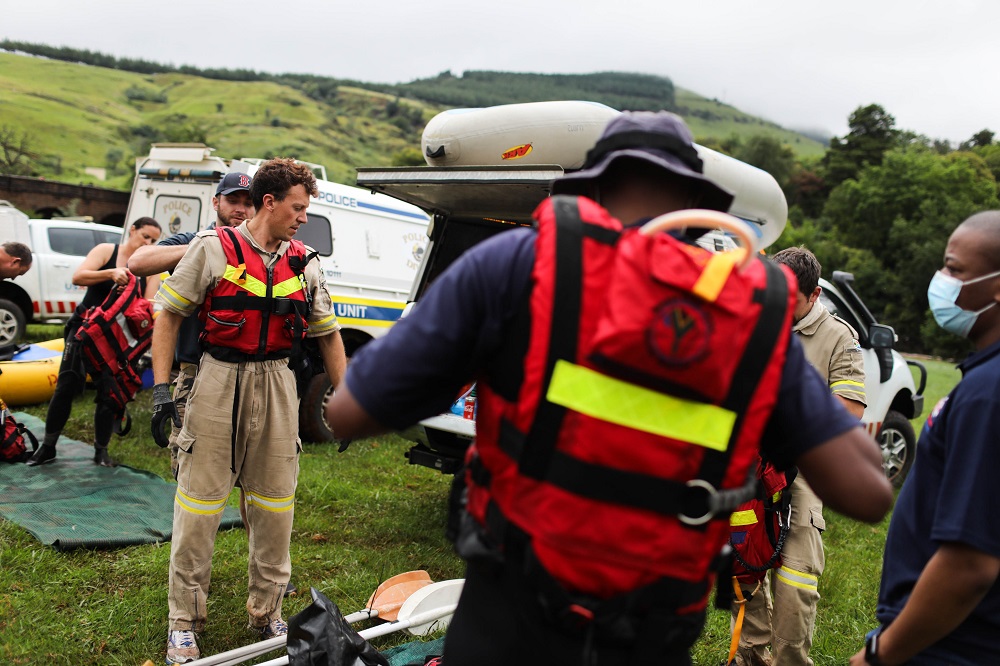 The SA Weather Service has offered safety tips on how to escape danger as the tropical storm caused by cyclone Eloise continues to wreak havoc in the country.

On Tuesday the service said significant amounts of rainfall can be expected in some parts of the Northern Cape, the North West and the Free State.

“It is anticipated this rainfall associated with a broad band of showers and thundershowers will move slightly eastwards by Thursday.”

The tropical storm started in Mozambique on Saturday and has spread to eSwatini, Zimbabwe, Botswana and SA. The storm has destroyed infrastructure, claimed lives and left more than 1,000 people displaced in SA.

The fatalities include a one-year-old and a five-year-old boy from Mpumalanga. The toddler was swept away from her mother’s arms when she tried to cross a flooded river in Badplaas.

The body of the five-year-old boy was recovered on Sunday near Masoyi. He was washed  away by flood waters.

Here are five safety tips from the weather service during heavy rainfall: