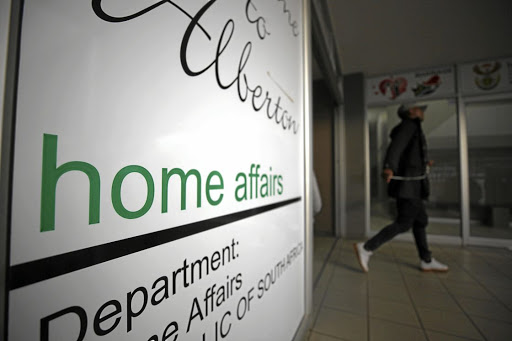 A home affairs official has been arrested for allegedly issuing a fake birth certificate in Limpopo, the Hawks said on Wednesday.

In March 2016, the woman allegedly issued a birth certificate to a person by using the details of someone else as if she was the mother, Maluleke said.

“The authorities discovered trickery in the issuing of a birth certificate and opened a case at a local police station which was later referred to the Hawks for further investigation.”

The accused official is expected to appear in the Lephalale magistrate’s court today on fraud and corruption charges.