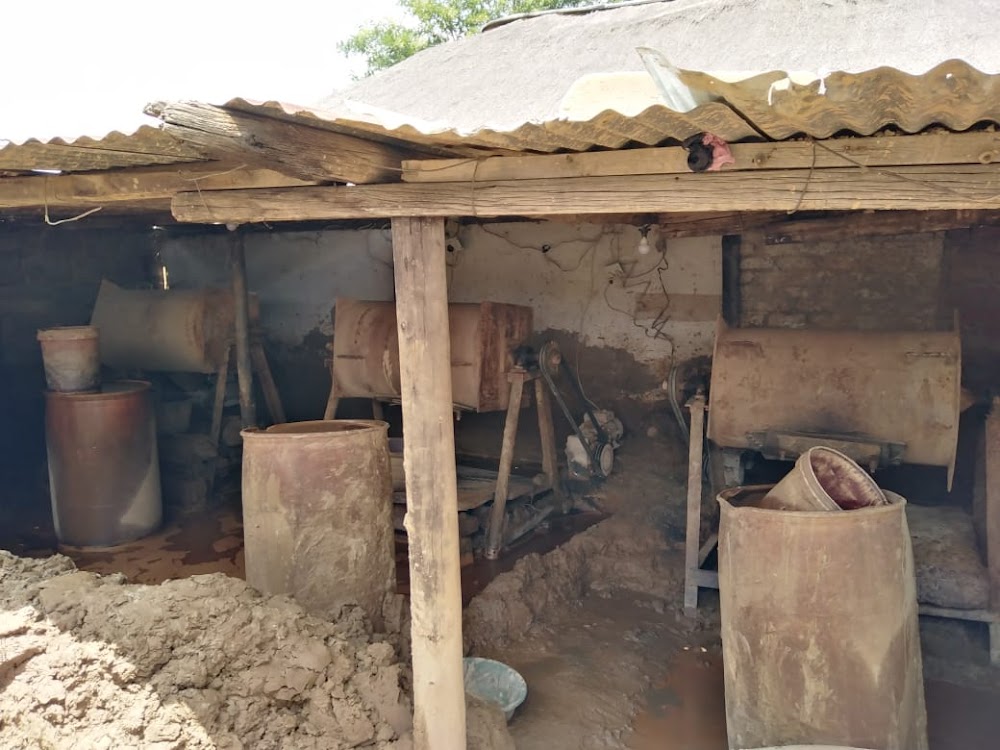 Two suspects have been arrested for illegally refining gold in Mpumalanga.

Hawks spokesperson Capt Deneo Sekgotodi said the men, aged 17 and 34, were busted on Friday by a team comprising the directorate’s serious organised crime investigators, the police, the local record criminal centre, the forensic science laboratory and the Evander gold mine.

“Their arrest can be attributed to the swift response to the information received at Sundra SAPS about a truck that was driving along the neighbouring farms without headlights on,” said Sekgotodi.

“Upon police arrival at the identified address, the suspects fled the scene and the police gave chase, resulting in the arrest of two suspects.

“A search was later conducted at the premises, which led to the discovery of two illegal refinery laboratories operating on the farm where a group of illegal miners were employed to illegally process the gold.

“Three phenduka [machines] were found in each refinery. Gold-bearing materials were also found and confiscated for further investigation.”

Sekgotodi said the suspects will appear in Sundra magistrate's court on Monday.