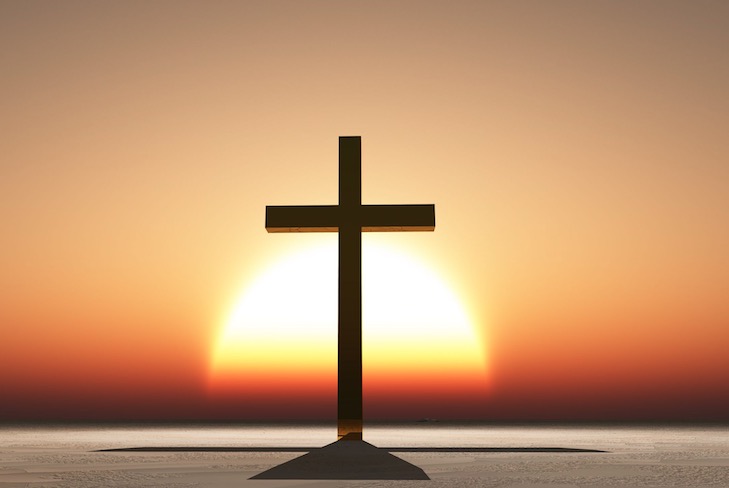 Hope Restoration Ministries will remain closed under lockdown level 3, even though the newly gazetted regulations allow places of worship to hold religious gatherings.

In a statement released on Thursday, lead pastor Reverend SC Mathebula said while the church appreciates that government acknowledges its role in society, it remains concerned about the safety of its congregants.

Four of its campuses are in areas which have been identified as hotspots in Ekurhuleni and in the West Rand.

Under level 3, churches are limited to no more than 50 congregants, depending on space available, and stringent hygiene and safety measures must be followed.

Mathebula said the church does not have the financial muscle to cover the costs of sanitising its premises before, during and after services. The church will continue with virtual services and will open its walk-in services for congregants and members of the public who require counselling and prayer support.

“We are pleased that, so far, the online services, virtual programmes and meetings we are offering have been well received,and have had a great impact across the country and beyond our borders. We will continue to serve the general public through available online platforms.”

The decision was hailed on social media as an example of "decisive leadership".

The statement came as Rhema Bible Church leader pastor Ray McCauley told eNCA his church was studying the announcement by the president and was not looking to open immediately.

"I am not looking to open immediately, that is me, that is Rhema. What we will do is hold small home groups ... We will have to work through this very carefully. I think small groups to start with, doing it properly, people coming in properly is the way to go," he said.

The Zion Christian Church (ZCC)  told the same broadcaster that the church has decided not to open its branches in Lesotho and Botswana, but no decision has been taken on South African operations yet.

The Muslim Judicial Council (MJC) has also discouraged the reopening of mosques under level 3 of the lockdown.

“Only those masajid should open up within the limits allowed by level 3 regulations that are able to afford, implement and rigorously enforce safety and sanitary procedures.

“When considering the ability to enforce these procedures, masjid committees must consider the fact that within our hospitals and health facilities, despite the implementation of stringent precautionary measures, there have been over 1,000 infections of health workers, including doctors and nurses," the council said.

In a letter to the South African Jewish community this week, Chief rabbi Warren Goldstein says synagogues in SA will remain closed until Jewish leaders have considered whether they can reopen safely and comply with safety regulations under level 3 of the lockdown.

"There’s a lot at stake - and it’s not something that can or should be rushed," he said.