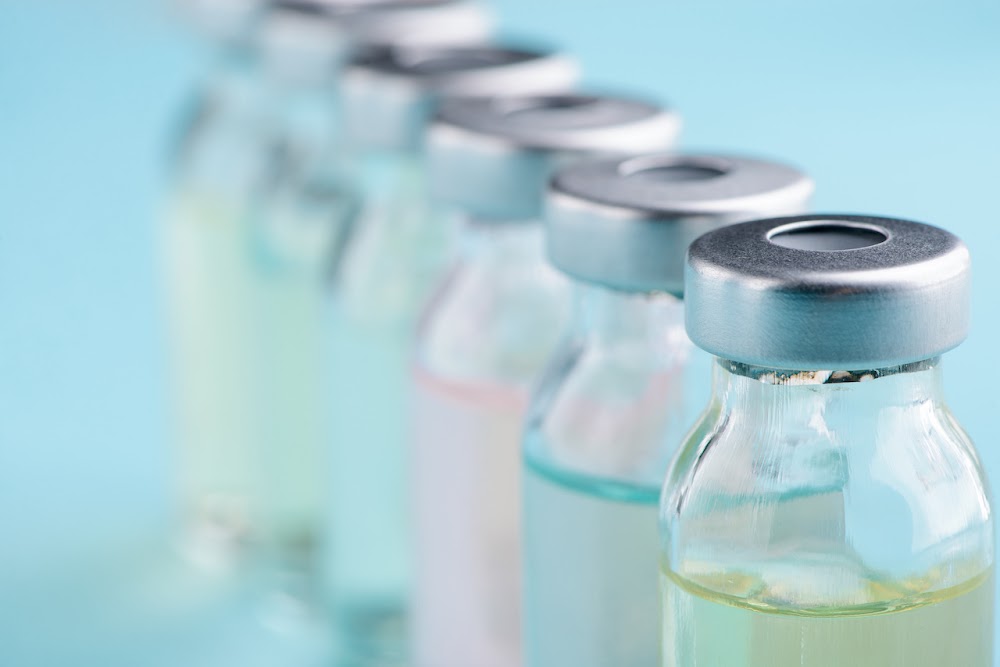 Ford Motor Co said on Tuesday it has ordered a dozen ultra-cold freezers that can safely store Pfizer Inc's Covid-19 vaccine, a move aimed at ensuring the US car maker's workers have vaccines when they are rolled out nationally.

Ford's purchase mirrors efforts by US states and cities to buy equipment to store millions of doses of Pfizer's vaccine at temperatures of minus 70°C, significantly below the standard for vaccines of 2-8°C.

Health-care providers and states are preparing for a new type of vaccines by Pfizer and Moderna Inc that require lower temperatures for storage.

“We're doing this so that we can make the vaccine available to our employees on a voluntary basis,” Ford spokesperson Kelli Felker said. Details of how Ford will use the freezers, which are expected to be delivered by year end, are still being worked out, she said.

Assembly workers are considered essential in most states, but are not at the top of the list for vaccines, which are expected to be distributed first to health-care workers and nursing home residents.

Car makers have been largely able to avoid the spreading of the virus among hourly workers in their assembly plants after a two-month shutdown earlier in the year, but Covid-19 cases and hospitalisations are spiking in the US, especially in the Midwest.

Felker did not know which company was supplying Ford with the freezers. Major manufacturers include Thermo Fisher Scientific Inc, PHC Corp of North America, Luxembourg's B Medical Systems, Stirling Ultracold and Helmer Scientific.

Some speciality freezer makers have warned of months-long waits for units.

Ford, which made the decision to buy the freezers on its own and is not working with other companies or states, did not disclose how much it spent, but the specialised freezers required by Pfizer's vaccine can cost $5,000 to $15,000 apiece (roughly R76,000 to R228,000), say industry officials.