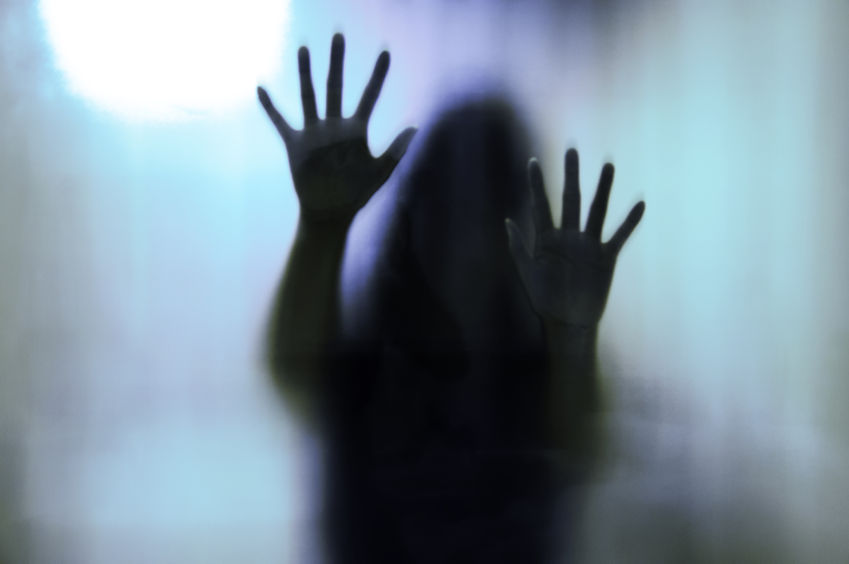 Food security, positive parenting, and supervisory caregiving have proven to have a buffering effect that limits violence against children, including sexual abuse, transactional sexual exploitation, physical and emotional abuse, a new study suggests.

According to the University of Oxford and University of Cape Town researchers, the presence of all these three factors may be linked to a greater reduction of violence in both girls and boys when compared to the presence of one or none. As a result of the latest findings, researchers are now calling for policies that promote action on positive, supervisory parenting and food security at home.

In a study of more than 5,000 adolescents, aged between 10 and 19, they also noted that in girls, free schooling was also significantly associated with lower odds of transactional sexual exploitation and youth lawbreaking. This study provides the first evidence on which protective factors may be targeted to achieve improvements across diverse violence types simultaneously.

With about 1 billion children globally experiencing emotional, physical, or sexual violence every year, new evidence suggests that the Covid-19 pandemic may have increased the rates of violence meted out on children, which leaves them more vulnerable to both short and long-term effects including HIV infection risk, pregnancy, neurological conditions, school dropout and unemployment.

Researchers found that the presence of these three factors was associated with a reduction in violence of up to 50%.

For girls, the probability of all six types of violence was estimated to be significantly lower in homes where there was high positive parenting and supervision and food security.

With no protective factors, the adjusted probability of sexual abuse was 5.38%; compared to 1.64% when there were three factors.

With no protective factors, the probability of transactional sexual exploitation was 10.07% compared to 4.84% when the three factors were available.

Emotional abuse was measured at 25.3% compared to about 13% when there were protective measures.

For boys, chances of transactional sexual exploitation, physical abuse, emotional abuse, community violence, victimisation, and youth lawbreaking was estimated to be significantly lower for a scenario in which high positive parenting, high parental monitoring and supervision, and food security at home were experienced together as compared to a scenario of average positive parenting, average parental monitoring, and no food security at home.

With protective factors, chances of boys engaging in transactional sexual exploitation was about 7%, compared to 4.5% where there are no protection factors. Physical abuse was measured at 37% compared to 25.4%, while youth lawbreaking was 22.4% in homes with average parenting and no food security compared with about 15% with all three factors.

But a drawback of this observational study was that researchers were unable to prove if these relationships between self-reported protective factors were causal. Previous studies, though, had identified that food security may reduce pressure on adolescent girls to work outside the home or empower them to leave exploitive relationships.

Writing in PLOS, lead researcher Prof Lucie Cluver, from the Department of Social Policy and Intervention at Oxford University, said the use of a large sample in this analysis enabled disaggregation by sex, and investigation of underreported forms of violence including sexual abuse and transactional sexual exploitation.

“Although some differences by sex reflect distinct experiences and prevalence of violence victimisation, there was strong similarity in protective factors across sexes. Food security and positive and supervisory caregiving were shared ‘accelerators’ across girls and boys —suggesting that the same protective factors can be beneficial for both sexes,” noted Cluver.

“This is especially important when considering implications of these findings for future interventions.

“Findings from our analysis provide important new evidence on the association between protective factors and multiple violence outcomes. They suggest that food security, positive parenting, and parental monitoring and supervision may be associated with reduced risk of three or more violence outcomes related to Sustainable Development Goal 5, which is about gender equality, and 16 - ‘Peace, justice, and strong institutions’.

“This study provides some of the first evidence, to our knowledge, on which protective factors could be effective targets for interventions aiming to address multiple violence outcomes simultaneously.”