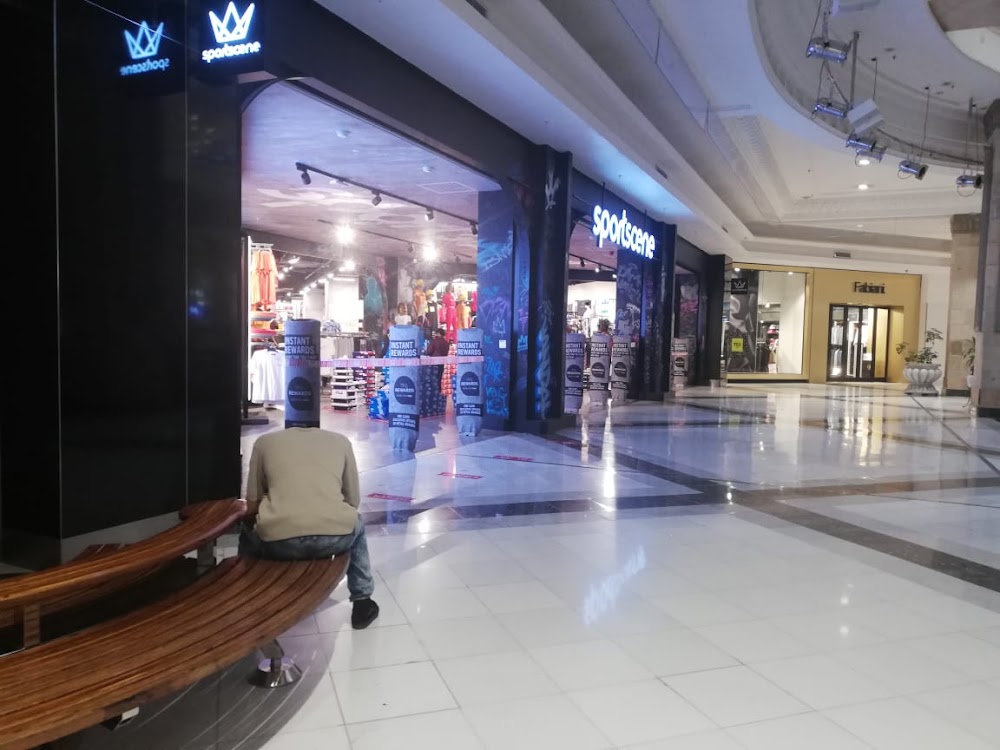 Black Friday started off particularly slowly across SA as store managers waited with bated breath for customers amid the Covid-19 pandemic. And when they came, many shoppers signalled they were cash-strapped.

Elizabeth Seragke from Soshanguve said she woke up at 5am to prepare to go shopping at Pretoria CBD Bloed mall.

The 44-year-old said she has been unemployed since losing her job during the pandemic. "I am here to buy my children's clothes and some few things that I need because they are on special," she said.

Nonzukiso Siyali was at CNA buying stationary for her three children.

She said she is still recovering from the impact of the Covid-19 lockdown as she only started receiving her full salary in September.

“I have enough money to buy groceries and pay rent,” Siyali said.

Oarabile Kotsitswe from Westbury in Johannesburg said he and a friend arrived at Makro at 6am. They were let in at 8.30am. He works as a baker and his friend for a courier company.

Kotsitswe says they put money together and had a budget of R4,000 for a TV but when they arrived inside it was sold out. He said they then had to settle for a Hisense Smart TV for R5,500.

“We didn’t save because we had a budget, so now we had to add an extra R1,500 we put away for groceries and alcohol to pay for the TV. We still have food left for a week, but we will make a plan. I was worried about the long queues and Covid, but what can I do. I really wanted the TV.”

Sphephelo Ndlovu who works nightshift at Makro in Strubens Valley stayed behind when his shift ended at 6am this morning. He bought a Sinotec TV for R2,800. “I have been saving for the TV since last month. I’m feeling very good now that I have my TV.”

Vicus van Jaarsveld was on the hunt for a swimming pool for his children. Van Jaarsveld said he would be saving around R300 on the pool. “The kids are very excited about it. With this heat I think it is worth it, if you just shop clever then there is really some big savings.”

In Durban, scores of people waited in a queue outside the Springfield Park Nike factory shop. Many of the people in the queue, which went out into the parking lot, were not wearing masks or observing social distance protocols.

Brandon (no surname given) and his friends came from Wentworth, to queue outside the Nike factory shop since 4.30am to see what discounts they could score on kicks. Brandon said they are frightened of Covid but took a chance anyway to stand in the queues.

Selva and Saro Pather of Durban bought a compact stove/oven after spending time researching it on the internet. It was R3,400 but only paid R2,700 at the Makro sale.

The usual Black Friday queues were not evident at the start of the big sales day.

A few Johannesburg early birds were left disappointed as the stores at the Mall of Africa remained closed shortly after midnight. They resorted to window shopping. Shoppers there were wearing face masks in line with Covid-19 protocols.

At Durban's Pavilion Mall stores were open but customers were few and far between.

It was a quiet start too for Cape Town shoppers at Canal Walk, who formed a short line before entering one of the stores. 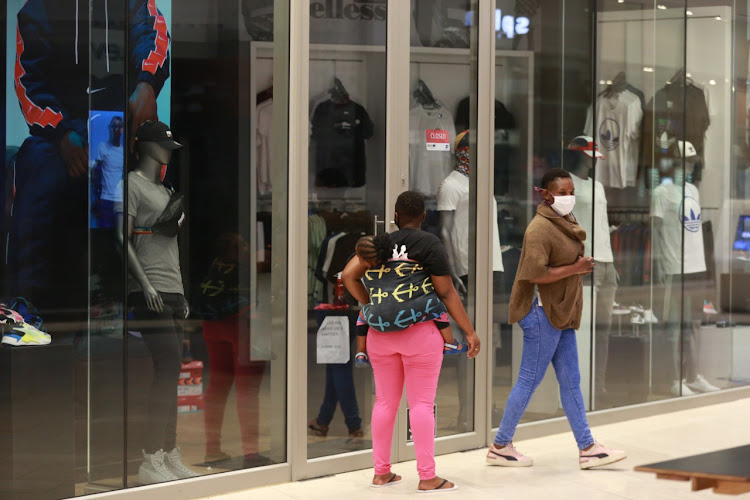 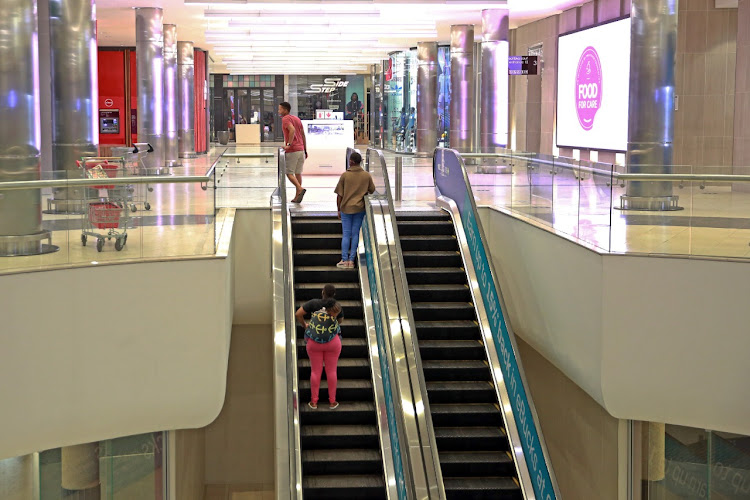 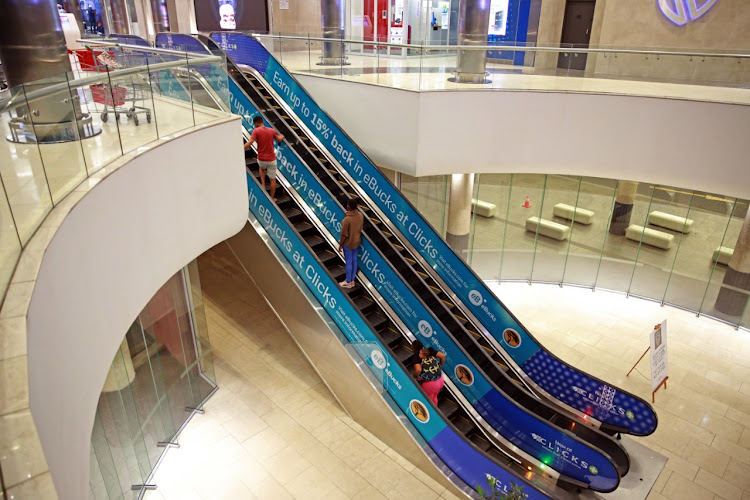 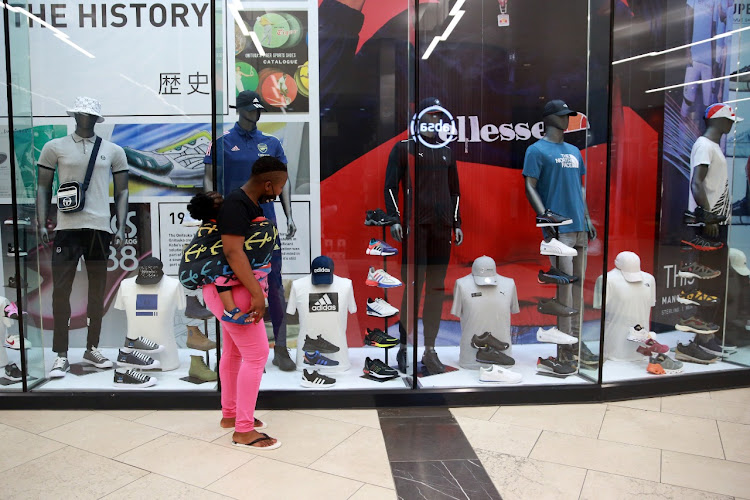 Pleasure Masina, a store manager at one of the stores at Atlyn mall in Atteridgeville, Pretoria, was also disappointed by the turnout.

Masina said she was expecting a large number of people at the doors when they opened.

“We woke up early and got here at 6am so that we can open at 7am,” she said, adding they would close the store at 7pm.

“We are very disappointed because now it's already 7am and there are no customers yet. We are hoping that they are still coming,” she said, as they needed to make sales to offset their costs. “Our budget is too high,” she said.

Voices calling out specials and staff ringing hand-held bells at the doors echoed through the Atlyn mall on Friday morning.

But there were no queues.

One Pretoria shopper, Hellen Matlala, was disappointed to find her preferred store closed. “I woke up at 6am and arrived here at 7am. I was expecting to find it open because I am going to work at 8am, but it was closed,” she said.

Matlala said she would not be visiting other stores, because of her observance of Covid-19 protocols. “I was just here for one thing that I need, that's it,” she said.

How to make the most of this year's extended Black Friday specials:

Fewer protests in 2020, but that doesn't mean people are happier