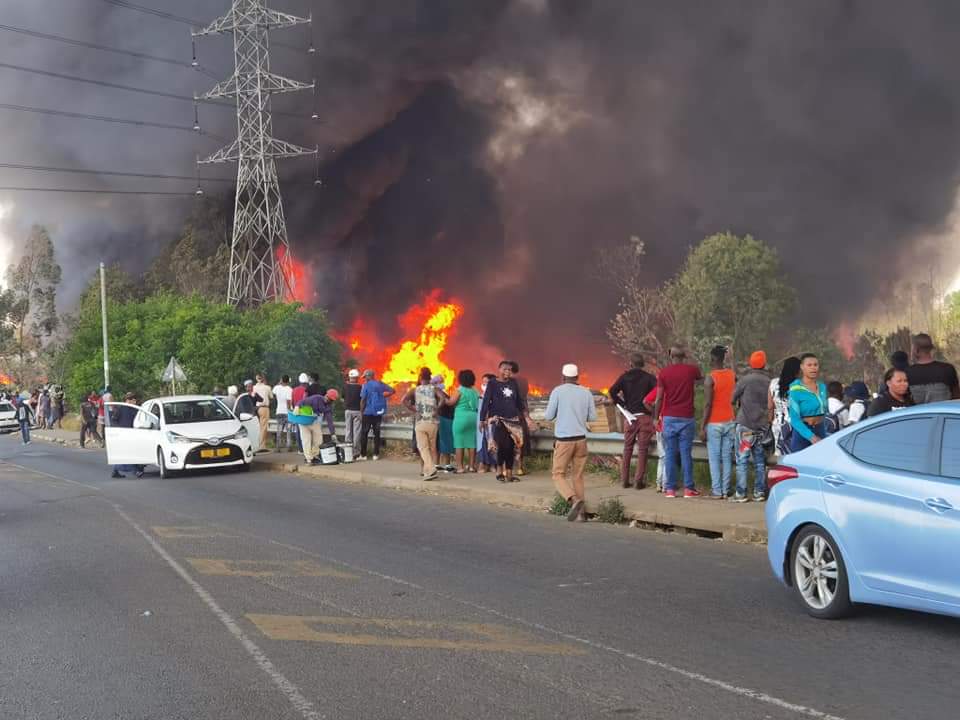 Emergency services have been battling to contain a fire that broke out at the Jika Joe informal settlement in Pietermaritzburg on Wednesday.

It is unclear how the fire started, however the Msunduzi municipality said in a statement that the fire would affect power supply to neighbouring areas as it was burning in the vicinity of an electricity tower.

Watch| A fire his broken out at the Jika Joe informal settlement in Pietermaritzburg. Emergency services are on scene and the cause of the fire is unknown at this stage @TimesLIVE pic.twitter.com/VKgXGRvr9a

“Our thoughts are with the victims during this terrible ordeal and we are responding with all available resources.

In December last year 164 people were left homeless after a fire ripped through the settlement.

South Africans react to OR Tambo statue: 'Can we build houses, healthcare and schools?'

70,000 pre-owned cars are looking for new homes on Gumtree

6 Tips for Reducing Post-Blow Drying Frizz, According to Professional Hairstylists

Public health workers to down tools from midnight in promotions row

Two dead after vessel collides with oil rig off Sarawak