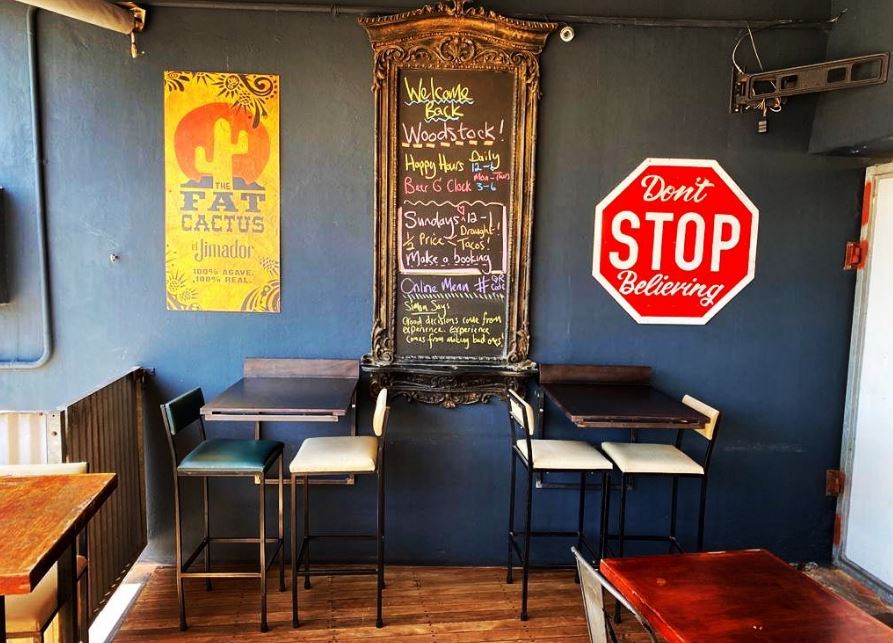 The insurer that was the first to lose a Covid-19 business interruption case in the Cape Town high court has lost another.

Guardrisk was taken to court by Fat Cactus after the insurer rejected claims under the business interruption policy covering the company's restaurants in Gardens, Mowbray and Woodstock.

As it has done in all similar cases, the court ordered Guardrisk to cover the restaurants' losses sustained as a result of “interruption of or interference with their business caused by the Covid-19 pandemic and the South African government’s response to it”.

The order by acting judge Michelle Norton is similar to those granted in the case brought against Guardrisk by Cafe Chameleon, in Plattekloof; against Santam by Ma-Afrika Hotels; and against Old Mutual Insure by Luggage Warehouse.

Guardrisk appealed against the Cafe Chameleon judgment and the Supreme Court of Appeal judgment is awaited. Santam has said it also intends to appeal, and Old Mutual Insure said it is studying the judgment that went against it on Wednesday.

Fat Cactus, which also won a costs order against Guardrisk, said in court papers it closed its restaurants on March 20, shortly before President Cyril Ramaphosa announced the lockdown that began on March 26.

“Their business started falling off almost immediately after the announcement that Covid-19 had arrived in South Africa and in particular within the boundaries of Cape Town,” Norton's judgment said.

“Their turnover dropped even before government announced its interventions, and their losses accelerated after the government stepped in.

“They went from trading at full capacity during the busy summer season to 25% of their capacity ‘almost overnight’, by March 16.

“The fall in turnover was exacerbated by the prohibition on alcohol sales in the evenings, and after trading at a loss for a short period of time, they closed their restaurants to reduce their overall losses.”

The insurance claim was submitted on June 22 and rejected two days later. In common with the other business interruption cases adjudicated by the Cape Town high court, said Norton, the insurer argued that the restaurants had not provided evidence that their loss was “a consequence of a confirmed case of Covid-19 within the specified radius [50km] of their premises”.

Norton said she was bound by the case law established in the Cafe Chameleon and Ma-Afrika cases, as the Fat Cactus case was not significantly different.