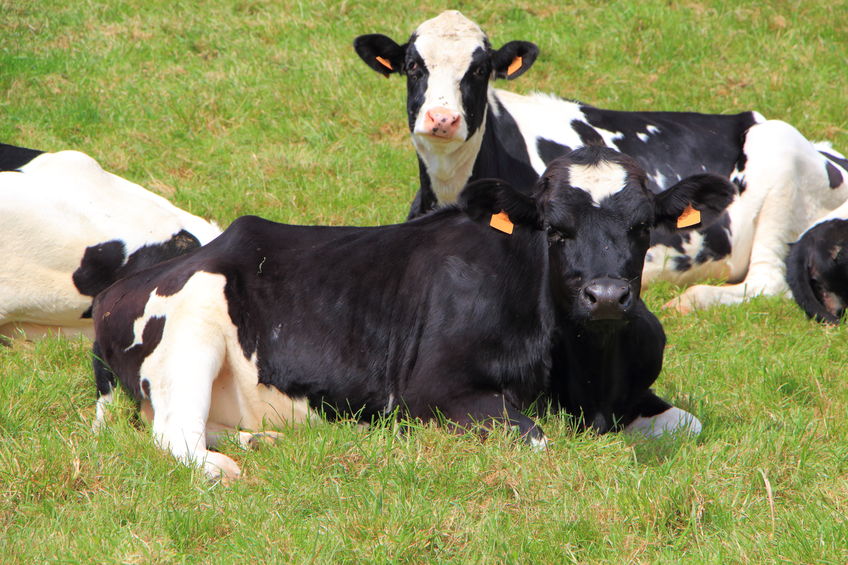 A cattleman who duped seasoned farmers has been sentenced to 427 years in jail on 20 counts of theft and six counts of fraud.

This after the court ordered the sentences for the various offences were to run concurrently, resulting in a 25-year term of which 10 years was suspended for five years on condition that he is not convicted of theft or fraud during the period of suspension.

He was also, in terms of the Financial Institutions Act, declared unfit to serve as a director, member, partner or manager of any financial institution until the court, on application, rules otherwise.

Loggenberg farmed on the farm Kirkdale in Koppies and part of his farming activities was the maintenance of a herd of dairy cattle for milking. During the course of expanding his dairy farming activities, he leased 2,136 Holstein cattle, to the value of R25m, from various farmers between 2009 and 2013.

According to evidence presented to the court, the condition of the contract specified that the ownership of the cattle would remain vested in the farmers (lessors) and that in the event of death or expropriation of cattle, he would substitute the cattle with the cattle of similar stature, breed and age at his expense.

Phaladi Shuping, regional spokesperson for the directorate of public prosecutions, said upon termination of the lease period, Loggenberg was to return cattle of similar type and quality to those hired at the start of the agreements.

“It was discovered that he had sold most of the cattle and utilised the proceeds for his personal expenses.

“An investigation revealed that the proceeds of the sale of the cattle were paid into a specific bank account of the accused and subsequently transferred to various accounts belonging to the accused [Loggenberg].

State prosecutor, advocate Jacques Harrington, said the accused skilfully convinced the complainants that their herds were thriving under his care, whereas he was using their cattle for his benefit.

“[Loggenberg] sold and misappropriated the cattle to such an extent that the business collapsed and the complainants suffered severe losses. He ran into enormous debt to buy feed for the cattle and when the situation worsened, he lured more farmers into his business.

“This was just a ‘get-rich-quick scheme’, where he duped seasoned farmers who ended up being the victims of theft and fraud,” said Harrington.