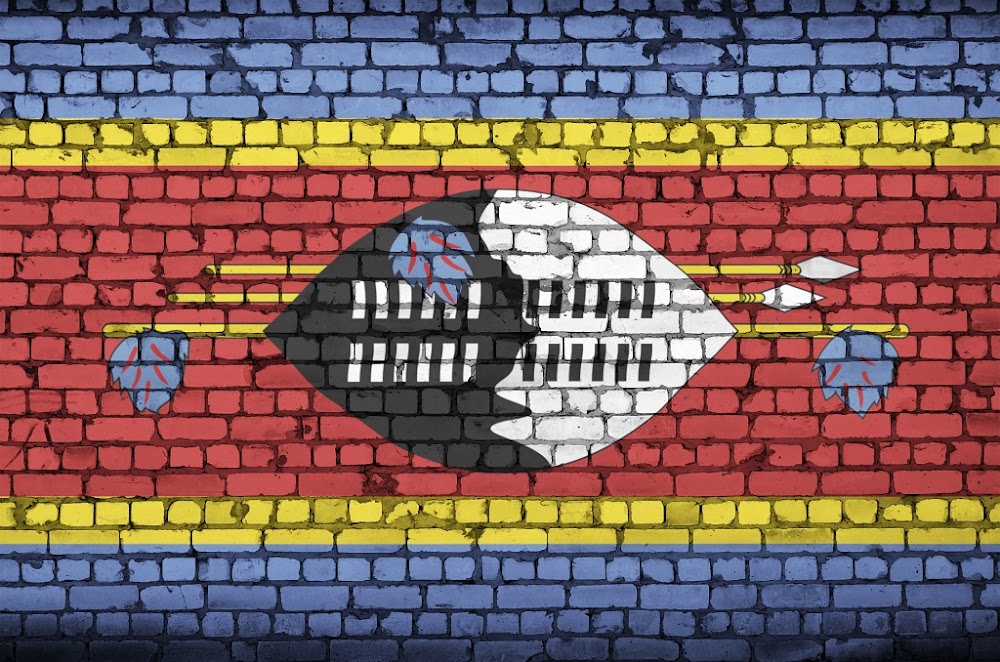 A few days after the World Health Organisation (WHO) declared Covid-19 a pandemic, and after parents expressed concern about their children being exposed, the Eswatini government closed schools.

Parents and teachers welcomed the decision, hoping the situation would be resolved soon. The country only had a handful of confirmed cases and no deaths. As of this writing, 2,856 people have tested positive, and 49 have died.

On July 6 2020, the ministry of education and training ignored the protests of parents and teachers and reopened schools.

The form five class (equal to SA’s grade 12) were first to go back to prepare for external exams in October and November. No specialists were involved in sanitising schools. Teachers had to do the work themselves. So, a week earlier, they returned, not to teach but to scrub floors.

The country’s biggest organisation of teachers, the Swaziland National Association of Teachers (SNAT), opposed both the reopening of schools and teachers’ new role as occupational health personnel. In a statement on July 3, SNAT said: “We fervently maintain that unless and until all high schools are sufficiently prepared for the reopening of schools, these remain closed ... If the serious steps that the government has been taking this week were taken 30 days ago, our level of preparedness would be indisputable by now.”

So far, only form five pupils are back at school, but the education department wants form three (grade 10) and grade seven to return to school too.

In a bid to force the government to close schools again, SNAT lodged an urgent application at the industrial court of Eswatini, arguing, among other things, that both students and teachers are in danger of contracting Covid-19 and falling ill.

The government opposed SNAT’s urgent application on the grounds that it lacked urgency and that the organisation has no legal standing to bring the matter of schools reopening to court.

Assistant attorney-general Mbuso Simelane, arguing the government’s case, said: “SNAT is a labour union and has a collective agreement with parents. The association cannot act on behalf of the said parents or school-going children.” The presiding officer dismissed this argument, however, saying that the association of teachers had every right to bring the matter to court, and that teachers at schools play a loco parentis function, meaning in the absence of parents, teachers take over some of their responsibilities.

Though SNAT’s application was not dismissed, the interim order to close schools they asked for was not granted. The court postponed the matter to July 31 so it could be extensively argued and it was postponed again, to Thursday August 6.

Meanwhile, pupils and teachers continue going to school, and some have contracted the virus already. On June 14, two students at Ezulwini Community High tested positive and the school had to temporarily close. Another teacher tested positive at Masiphula High School. SNAT secretary-general Sikelela Dlamini says there are now more than 20 cases of Covid-19 infections in schools already, and the number is increasing.

Many of the schools that report positive cases continue to operate as if nothing happened, further putting teachers and pupils in danger. Even in cases where they do close, it is often for too short a time. The departments of health and education have not developed protocols to guide schools in instances where positive cases are reported. Dlamini says schools should close until those in charge know exactly how to go about testing exposed staff and pupils after a case has been confirmed at the school.

The government has not addressed the plight of teachers and pupils with comorbidities. Dlamini says SNAT knows of 847 teachers with underlying conditions. The government was made aware of this figure but chose not to take any action to protect those at risk. Now, a teacher has died.

Teachers’ fears are real and they need a willing ear. On July 22, Boy Magagula, 53, a history teacher at Mdzimba High School, died of Covid-19, the Times of Eswatini reported. On July 5, when his condition worsened, Magagula called the Emergency Medical Services, paramedics trained to attend to Covid-19-related emergencies. They did not show up. A colleague had to drive him to the Mbabane Government Hospital where he was put on oxygen. He was later taken to the Lubombo Referral Hospital, a facility set aside for coronavirus-related ailments. The colleague later tested positive for Covid-19 too.

Principal secretary in the ministry of education and training Bertram Stewart is reported to have made light of the teacher’s demise, claiming he had been sick a long time anyway and was bound to die. Stewart could not be reached for comment.

The government is going ahead with plans to have more classes return to school in phases, starting with form three and grade seven. And, in what many consider an act of passing the buck, the government has issued consent forms, asking parents to sign to confirm they agree that their children should report back to school.

Dlamini is optimistic, however, that the industrial court will rule in SNAT’s favour and order that schools be closed.

He told New Frame that the only priority class for the department of education right now should be form five, as they need to finish high school. Schools must be adequately prepared to deal with Covid-19 so the form five class and teachers can work through the syllabus in a relatively safe environment.

His organisation prefers that other classes return to school towards the end of August, at the approach of spring.

The curriculum for the rest of the school, he says, can be prepared and applied in the remainder of this year and in early 2021.