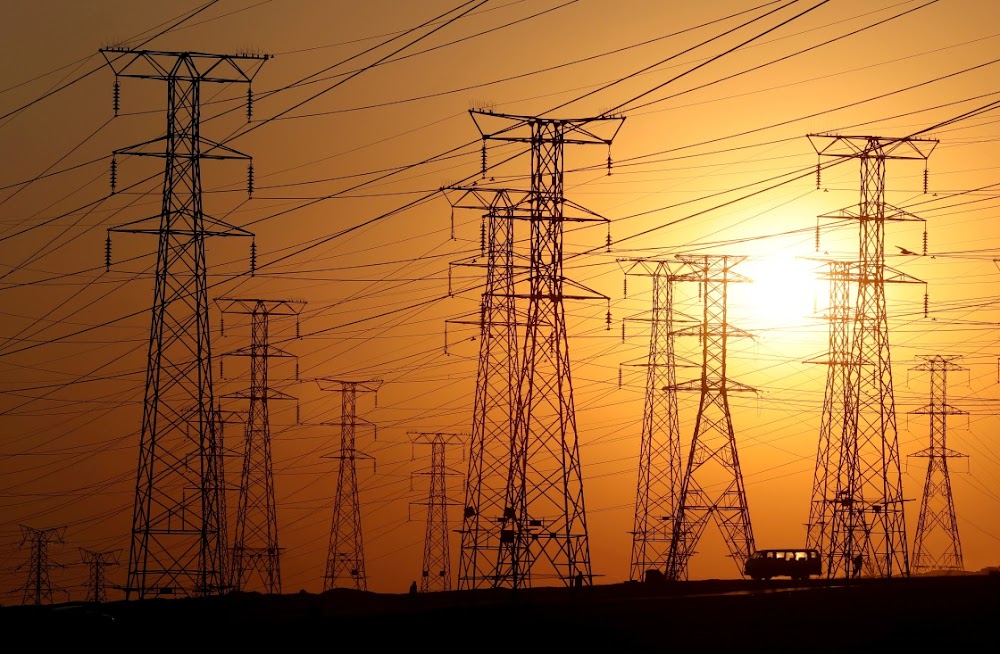 Eskom saw its losses shrink slightly even as the embattled utility post increased revenues for the year.

Presenting the utility's 2020 financial results, group CEO Andre de Ruyter noted that five critical risks had materialised for the utility by March this year, three of which were disaster risks.

“Stage four load-shedding had to be implemented at Koeberg after sealife came into the cooling system,” he said.

Along with the onset of the coronavirus pandemic and the subsequent lockdown, the utility's outlook had worsened after ratings agency Moody's downgraded Eskom's sovereign rating to subinvestment grade at the end of March 2020.

The downgrade reduced Eskom's ability to borrow money from international investors and meant it would pay higher interest rates on loans.

Average demand had dropped during all stages of the lockdown but had now recovered to previous levels.

Some critics have slammed Eskom for not using the lockdown period to carry out urgent maintenance on its generating and transmission plants.

“We had to delay major upgrades due to individual worker safety [and] to prevent the spread of the virus,” said De Ruyter.

An additional burden for the cash-strapped utility was the R28bn currently owed by delinquent municipalities, 41% up on the previous financial year.

There is light at the end of the tunnel

While payment collection in Soweto had improved significantly from 12.5% to more than 20%, some communities were still resisting attempts to impose payment, said De Ruyter.

“We have had to resort to load reduction to places where there are illegal connections to protect our transformers,” he said.

An average generation energy availability factor of 66.64 coupled with “unplanned maintenance” had led to a 46 days of load-shedding during the financial year.

Despite the challenges, De Ruyter said there was “light at the end of the tunnel” as the utility continued with its turnaround plan.

The board had agreed to a programme that would put an end the culture of deferred maintenance on power stations and equipment which has in turn caused long bouts of load-shedding.

“Prescribed maintenance will no longer be deferred since we can no longer guarantee that available capacity will adequately meet demand,” he said.

This programme would see “a meaningful reduction in load-shedding from September 2021 onwards”, he said.

“It's way over budget and way behind time [the stations] are now coming online and contributing.”

Remarking on the ongoing support the utility has received from government — amounting to some R59bn this financial year — Eskom CFO Calib Cassim said “Eskom remains a going concern”.

However, the company anticipated even worse financial results next year as a consequence of the pandemic.