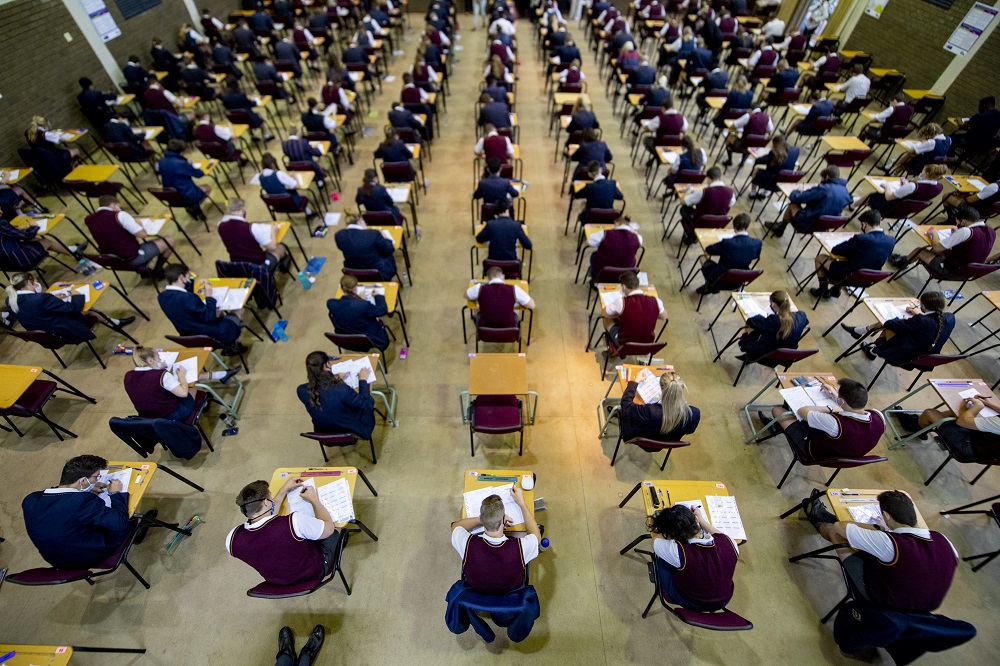 The basic education department has confirmed that the matric physical science examination paper 2 was leaked ahead of writing on Monday.

The department said on Monday it was locked in meetings to discuss the leak. This follows the leaking of the mathematics paper 2 last Monday. There were measures being put in place to ensure future exams are protected, but these were not being divulged.

In a statement on Monday night, basic education spokesperson Elijah Mhlanga said that the Council of Education Ministers met to “consider the implications of the latest developments with the leak of the mathematics paper 2 and the physical science paper 2".

“This follows reports that a physical sciences paper 2 had been leaked and circulated before the commencement of the examination earlier this [Monday] morning. The reported leak of physics 2 comes after the department asked the Directorate for Priority Crime Investigations, the Hawks, to investigate an earlier incident involving maths last week.

“The investigations are at an advanced stage and details on the progress of the probe will be made public at the right time. Areas of possible weakness have been identified,” the statement read.

He added that the council considered several options to further protect the exams but for security reasons these would not be divulged.

“Basic education minister Angie Motshekga said, “We want to reassure the public that we are hard at work to ensure that we protect the examinations. The Hawks have been helpful in working with us and there are encouraging developments coming from their side.”

TimesLIVE is in possession of screenshots of the questions, which were allegedly posted on a WhatsApp group hours before the paper was written at 9am. The screenshots reflect that they were posted at 5.10am.

A tutor offering part-time tuition to matrics, who is known to TimesLIVE, tweeted about the paper leaking just after 8am on Monday. The paper was WhatsApped to him early on Monday morning, but was immediately deleted.

He said he was shocked when a female pupil WhatsApped screenshots of the paper to him just after 8am.

Mhlanga said that the Council of Education Ministers was concerned that the leaks were causing disruptions to a system “which already experienced challenges with Covid-19".

Motshekga said: “It is unfortunate that people continue to be involved in something like this even though the consequences can be dire. We condemn in the strongest terms the conduct of people who undermine the integrity of the examination because it causes untold stress on the learners who are looking forward to exiting the schooling system with a pass from an honest examination, not one associated with cheating.”