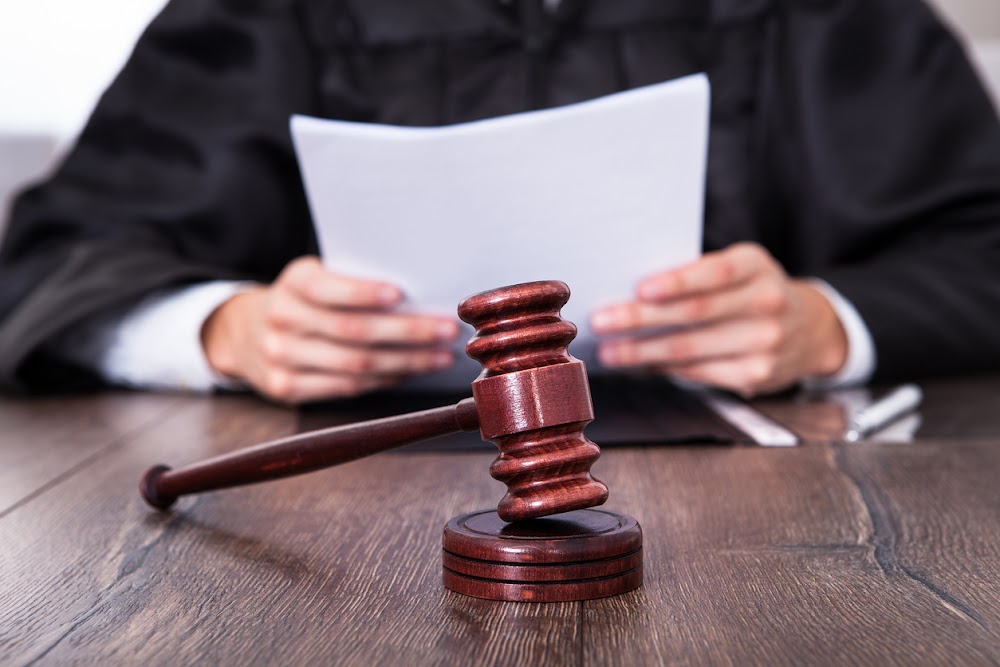 An Eastern Cape man who admitted to performing an illegal circumcision has escaped a jail sentence - but only if the prosecution does not charge him afresh.

In July 2018, Zukisani Sogoni admitted to a magistrate that he had contravened the Eastern Cape Application of Health Standards in Traditional Male Circumcision Act.

The magistrate sent the matter for review by the high court in Grahamstown, which set the conviction aside this week.

“It was alleged that on June 17 2016 ... near East London, he wrongfully and unlawfully performed a circumcision … while he was not a medical practitioner or did not receive the necessary written permission of the medical officer designated for the area in which the circumcision was performed,” said judge Gerald Bloem.

“On July 27 2018, the accused - who was in all times material hereto legally represented - pleaded guilty to the charge. He handed into court a written statement prepared by his legal representative … wherein he set out the facts, which he admitted and on which he pleaded guilty.

“The magistrate convicted him on the strength of that statement after he had satisfied himself that the accused was guilty of the offence to which he had pleaded guilty.”

But before sentencing Sogoni, the magistrate realised he had been charged under a law that had “repealed on December 19 2016 by section 30 of the Eastern Cape Customary Male Initiation Practice Act”.

Bloem set the conviction aside and said it was up to the prosecution to charge Sogoni under the correct act.

“The above facts show that the accused was charged with and convicted of ‘an offence’ under a non-existent act,” said Bloem in the judgment.

“A miscarriage of justice has accordingly occurred. The conviction cannot stand and must, in the interest of justice, be set aside.”