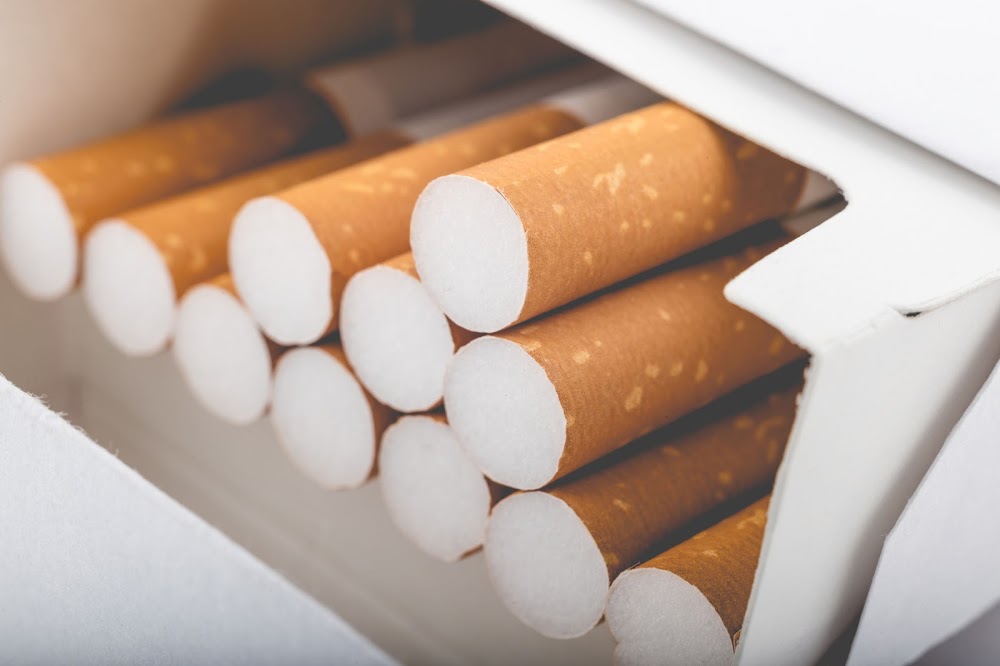 Tax Justice SA (TJSA) has called on President Cyril Ramaphosa to lift the tobacco ban, saying it was causing “misery” to smokers and robbing the country of millions of rand.

“President Ramaphosa should do the right thing and immediately lift the tobacco ban after the [Western Cape] High Court reserved judgment following the government’s laboured defence of the sales prohibition today,” Tax Justice SA said in a statement on Thursday.

British American Tobacco SA (Batsa) and other litigants — including farmers, processors, manufactures, retailers and consumers — took the government to court over co-operative governance and traditional affairs (Cogta) minister Nkosazana Dlamini-Zuma’s decision to ban the sale of tobacco and vaping products during the lockdown.

The matter was set down for Wednesday and Thursday this week.

“Anyone who had to sit through two days of repetition, rambling and long-winded explanation by minister Dlamini-Zuma’s lawyers will know how weak her case is,” said TJSA founder Yusuf Abramjee.

“Sadly for the three judges, they have a duty to consider the huge volumes of paperwork with which the minister has tried to overwhelm them.”

Abramjee said Ramaphosa should not have to wait for the court verdict to lift the ban on the sale of tobacco, “as patently the ban is so wrong and is doing so much harm”.

“He should do the right thing and lift this failed prohibition immediately,” he said.

“The court heard today [Thursday] that the minister [Dlamini-Zuma] knows ‘full well’ that the ban is enriching criminals, but she is happy for this travesty to continue.”

Abramjee said the ban was causing “untold misery for millions, robbing the fiscus of R35m daily and destroying thousands of jobs”.

“This week the president promised to crack down on officials who break the law to profit from the pandemic. Now ministers are seeking to bend the law and delay justice to indulge their own agendas,” he said.

“He should call an end to this failed experiment, lift the ban and try to restore some faith in the leaders who are meant to guide South Africans through this crisis.”