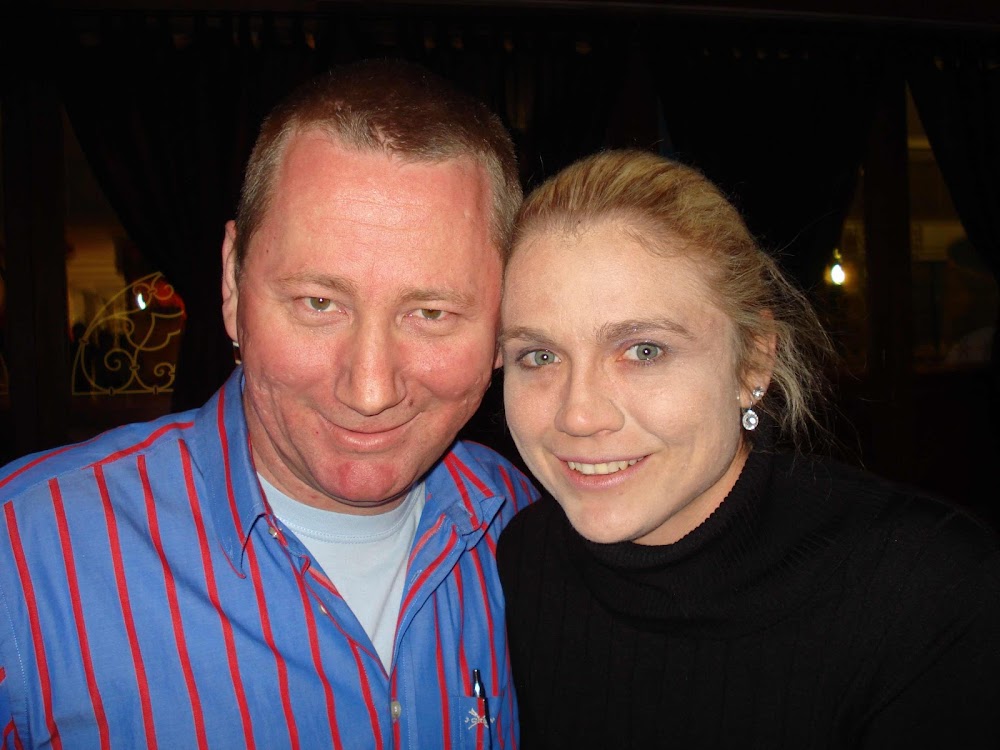 The Supreme Court of Appeal (SCA) has prescribed a legal lesson for a doctor accused of duping his patients into investing in a financially distressed company where he was a director.

Dr David Stephen Grieve, a general practitioner in Centurion, Gauteng, put up a spirited fight to prevent the Health Professions Council of SA (HPCSA) from instituting a disciplinary process against him.

Grieve is charged with unprofessional conduct. According to the HPCSA, he allegedly improperly persuaded a number of patients to invest in his financially distressed company, The Grieve Group, between 2004 and 2009.

The doctor is accused of transferring the funds invested in the company — said to total R22m — into a private bank account.

He was hauled before the council’s professional conduct committee in 2014 but argued that the body lacked jurisdiction to hear the matter.

Grieve said the accusations against him did not constitute unprofessional conduct as determined by the Health Professions Act and did not relate to the health profession.

The committee dismissed his contention and he appealed without success. He challenged the committee’s decision to institute disciplinary proceedings against him in the high court in Pretoria.

The doctor told the court the council had incorrectly concluded that it could charge him because it had dealt with a similar matter in 2010. He also said the fact that his alleged conduct had been reported to  Lyttleton police station and the matter had been publicised did not mean that “a public interest duty arose for the council to proceed with the inquiry”.

The high court ruled in his favour. It found that his conduct did not relate to the treatment of his patients or to the health profession.

The council took the matter on appeal, and during the SCA hearing Grieve abandoned his stance that the council did not have jurisdiction to institute disciplinary proceedings against him.

But he “submitted on his behalf that the charges lacked the necessary particularity, such as the names of the investor patients and the companies in which they invested”.

The SCA overturned the high court ruling on Friday and paved way for Grieve to answer to the charges.

“In this case the allegations were that unprofessional conduct occurred within a doctor-patient relationship,” the SCA ruled.

“The council, as the administrative body charged with the function of defining the norms and standards, and monitoring adherence to the ethical prescripts of the medical profession, was the primary repository of disciplinary power in relation to unethical conduct by its registered members.

“The fact that the conduct complained of was not defined or listed in the regulations did not detract from the council’s administrative powers in respect of other conduct that it reasonably considered to be unprofessional.”

The SCA said, if proven, the allegation against Grieve would constitute “dishonourable or unworthy conduct”.

It added: “In the end, the two jurisdictional bases for the exercise of the council’s disciplinary authority are registration, by the health professional concerned, with the council and allegations which, if proved, would constitute improper, or disgraceful or dishonourable or unworthy conduct.

“In some instances, such as this case, a doctor-patient relationship will be a feature of the alleged conduct. However, such a relationship is not a prerequisite for the council’s jurisdiction.

“In this case it was submitted on behalf of the council that the allegations made against Dr Grieve, if proved, would constitute unprofessional conduct; hence the decision to institute disciplinary proceedings.”

Judge Nambitha Dambuza, who penned the judgment, said: “I agree that the decision to institute disciplinary proceedings was rational and within the powers of council.” Grieve was also ordered to foot the council's legal bill.