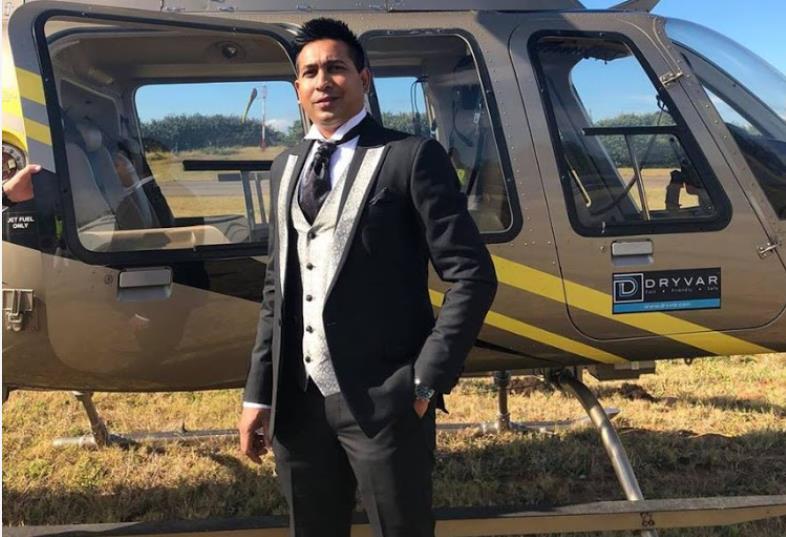 Cryptocurrency king Priven Reddy is being hauled to court by an investor over a failed partnership to build an “influencer platform” application.

Reddy, the frontman for bitcoin exchange Kryptoro, has faced several waves of litigation from investors who want their money back.

This latest challenge sees him facing off with businessman Poobie Pillay, who paid R200,000 to a company called Kagiso Interactive — controlled by Reddy.

Reddy has strenuously denied impropriety and accused Pillay of using the threat of shame by media to strong-arm him.

In papers filed before the Verulam magistrate’s court, Pillay detailed how their nascent relationship had soured. He alleged that he and Reddy had met in May 2019, and cemented a shared business relationship to develop a web project called Brand Influencers.

The app would have been a web portal on which social media influencers register, and are then booked by brands.

He alleged that in terms of a memorandum of understanding, Reddy would drive the development of the web platform and, once operational, the pair would share the proceeds.

As to how the development would be funded, Pillay alleged that he and Reddy would have split the costs down the middle.

A month after they signed the deal, Pillay transferred R200,000 to Reddy in two tranches.

Pillay alleged “Kagiso Interactive and Reddy failed to present a user interface for approval, acceptance and sign-off before commencing with the development. This being a suspensive condition and the signing thereof would have initiated the process of development.

“Kagiso Interactive and Reddy failed to develop an application to the satisfaction of the plaintiff [Pillay] or any application at all.”

Despite numerous demands to have his down-payment returned, Pillay said, he is yet to see a refund.

Speaking to TimesLIVE, Pillay said that he had drawn money out of his bond for the web venture.

“I took a loan from my bond to make payment to Priven after he had convinced me that his company will do a great job with my idea and paid the whole amount upfront in two payments,” he said.

But Reddy, through his lawyers, hit back.

“The application platform was completed by Kagiso according to the specifications in the service level agreement and Mr Pillay received the benefit thereof. At no stage prior to commencing with the pending litigation did Mr Pillay express any dissatisfaction therewith or make any demands for non-compliance,” they said.

They also moved to punch holes in his legal argument, insisting that Pillay had not paid the full amount in terms of their agreement, with R30,000 unpaid.

This prompted a counterclaim by Reddy.

“Our clients will not allow Mr Pillay to strong-arm them into settlement of a debt which is not due. It is clear that Mr Pillay is using the media as a method of debt collection.”