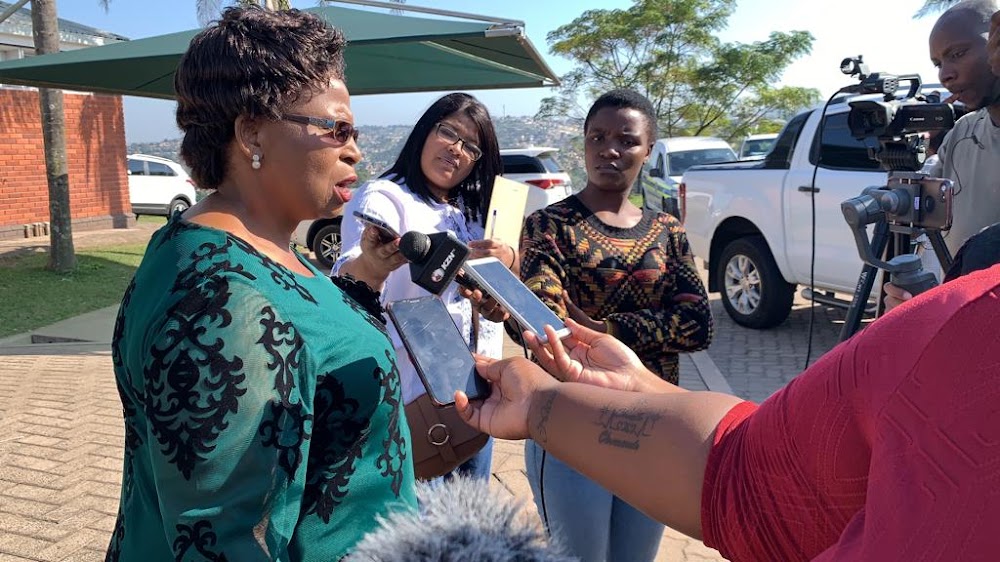 The KwaZulu-Natal department of social development says it has opened a criminal case and suspended a number of officials over the procurement of personal protective equipment (PPE) as well as blankets.

This follows a “damning forensic” investigation report conducted into the procurement of the goods, MEC for social development Nonhlanhla Khoza said in a statement.

The high-ranking officials are accused of contravening sections 45, 81 and 88 of the Public Finance Management Act and face charges of misconduct.

“The investigation was prompted by a number of allegations that were reported in the media.

“The provincial executive requested the provincial treasury to conduct a forensic investigation into the alleged irregularities.”

The investigation report had also recommended that disciplinary action be taken against the officials.

Last week, KwaZulu-Natal premier Sihle Zikalala said there was R13,630,229 in irregular expenditure for PPE and an irregular amount of R15,808,000 for the blankets.

“The investigation noted that some service providers were paid in full on May 4, while the delivery of goods happened on May 11.

“It is an anomaly to pay for services not rendered but effect payment in advance. The investigation also noted that some service providers invoiced the department for goods not yet delivered,” Zikalala said while speaking at the eThekwini Disaster Management Centre.

Khoza has welcomed the report, saying the department would ensure that all those implicated would be held to account.

“As a department we were taken aback by the outcome of the forensic investigation report, as presented by premier Sihle Zikalala.

“The information unearthed by the investigation points to the high level of recklessness by officials tasked with safeguarding taxpayers’ monies,” Khoza said.

Head of the department Nelly Vilakazi has been asked to “ensure that the recommendations of the report are implemented to the letter”.

“We take a strong exception to corruption and maladministration, especially during this period when the people are battling the scourge of Covid-19 and the ripple effect it has on other aspects of life. We will ensure that taxpayers’ money that was spent irregularly is recovered.”

A multidisciplinary team, including officials from social development, the office of the premier, and the department of public service & administration, has been established to ensure the speedy implementation of the recommendations of the report.